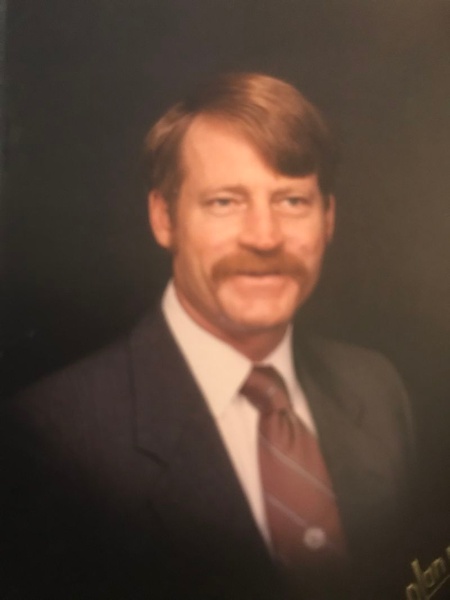 Albert Lee Dean was born May 15, 1950, in Celina, Texas, to William Matthew and Mary Ann Williford Dean. Albert grew up in Denton County and graduated from Denton High School in 1968. Albert served as a helicopter crew chief in Viet Nam 1972-73. While there, he was exposed to Agent Orange and eventually succumbed to resulting diseases and disorders on October 26, 2021, at the age of 71. At the time of his passing, he was in the loving care of the nurses at the Dallas VA Hospice Unit and now has gone home to be with his Savior.

Albert had an amazing mind for mechanics. In addition, he was a jack-of-all-trades. There was very little that he didn't know how to do or couldn't figure out how to do. He was raised on a farm where he learned all about animals and agriculture and farm machinery. He loved his country and served in the Army 1970-73, where he was trained to work on helicopters and heavy-duty trucks. He was first stationed in Germany and then in Viet Nam for a year's duty. Back home, he returned to his job as a printing pressman for Moore Business Forms in Denton, TX. From there, he went to work in the construction business operating heavy dirt-moving equipment. He also learned plumbing and basic electrical wiring. After he moved to Corsicana, TX, he first worked maintaining oil rigs for Haney Drilling. Later, he designed, set up, and maintained wire stripping machinery and other various machines and procedures for recycling computer and telephone equipment for Communication Supplies, Inc. His next projects were remodeling homes—first for his father-in-law, himself, and then his neighbor. When he retired from that, he decided it was time to learn all about Heating and Air Conditioning and went into business for himself. He raised a one-acre sized garden for a few years, sharing the crops with friends, neighbors, and family. He loved to cook and grill, and shared lots of great BBQ dinners with friends.

Albert is survived by his wife of 47 years, Donna Sue Dycus Dean, and by his two children, Linda Hubbard and Donnie Dean. In addition, he was blessed with grandchildren: Cody Nevill, Melanie Nevill, Tom Dean, Cole Dean, and two more who called him Papaw—Lamia and Talon Kilger. Albert is also survived by brothers Mike Dean and wife Rosa, Jerry Dean, William (Jr.) Dean, several nieces and one nephew, as well as other extended family members.

He is preceded in death by his parents William and Mary Dean, his brother Joe Dean, and his nephew Robert Montgomery.

No date has been set for a Celebration of Life at this time.
To order memorial trees in memory of Albert Lee Dean, please visit our tree store.