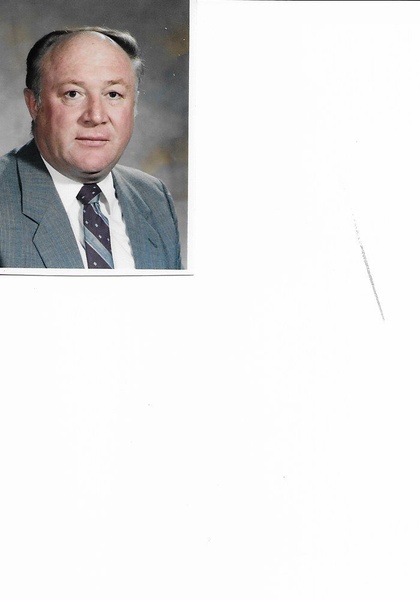 Alex Wasisco Jr. died peacefully on July 22nd. He was a caring family man who supported his children and grandchildren in all their activities. Alex was born in Roslyn, Washington on July 14, 1939, to Alex and Sophia Wasisco. He grew up in Ronald, Washington as the oldest of three children. After graduating from Cle Elum High School in 1956, he enlisted in the United States Army in July 1957, and served for two years.

On September 12, 1959, he married the love of his life, Rosalie Laudinsky, in Roslyn, Washington.

Alex attended Central Washington University where he graduated with a Bachelor Degree and a Masters of Education. He taught in Port Angeles and Renton before becoming an administrator for the Tahoma School District. During his administration he opened the new Tahoma High School in 1974.
In 1977 he transferred to Enumclaw High School as an administrator from where he retired in 1994.

After retirement he enjoyed traveling with his wife of 50 years until her passing in 2014. He enjoyed hunting, fishing, horseback riding, gardening and nurturing his lifelong friendships.
Alex was a member of the Renton Eagles, Roslyn Eagles and the Rocky Mountain Elk Foundation. He is survived by his sons Doug (Michelle); Brian (Renee); and daughter Marcia (Greg); grandchildren Chad, Matt, Ashley, Alicia, Lauren, Kylie and Ben Wasisco. Other survivors include his brother Larry and sister Juliann Boyle (Jim); along with many nieces and nephews.

Military Service will be held at Tahoma National Cemetery. In lieu of flowers, remembrances can be made to the American Diabetes Association or the
American Heart Association.
To order memorial trees in memory of Alexander Wasisco, please visit our tree store.