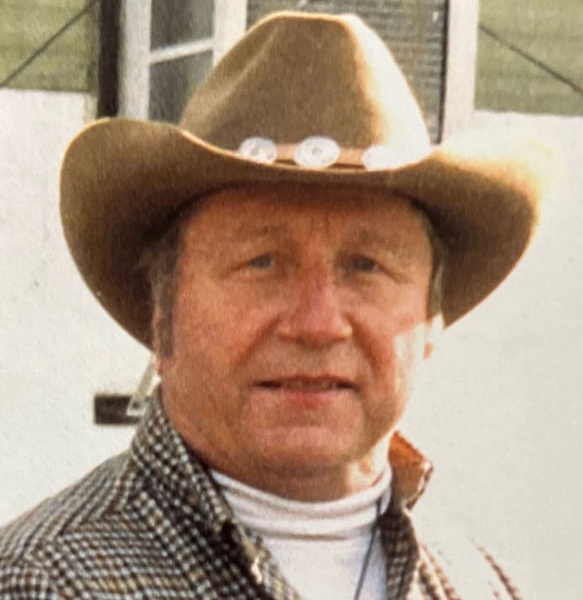 Alfred Nelson "Big A" McCarter, 88, died peacefully at his home in Lakeway, Texas on Monday, the 6th of December, 2021 after a long battle with cancer. He was born in Houston on the 15th of December, 1932 to William Blair McCarter and Edith MacDonald McCarter. He was the second of two sons, brother to Blair McCarter, Jr.. Nelson attended Kinkaid High School in Houston before enrolling in the New Mexico Military Institute. He attended the University of Texas and the University of Houston where he studied geology and was a member of the Sigma Chi fraternity.

Nelson had an extensive career in the oil and gas industry. He began working for a geophysical company in Houston before establishing his own company, AN McCarter Energy, where he worked as an independent geologist and oilman. He was a lifetime member of the American Association of Petroleum geologists.

Nelson's passions in life were hunting and spending time with his family, which he often combined. Some of his most memorable experiences include a hunting trip to Alaska with his son, Mack Jr., and his brother, nephew, and father as well as numerous hunting trips to Africa with his beloved wife, Kay. He lived in close proximity to his daughter, Karen, and enjoyed spending time with her and his grandchildren and great grandchildren.

Nelson was known for his contagious laugh and great sense of humor and was always the life of the party. He was a generous, kind outdoorsman who had a love for adventure. He was a hard-working father and strong-loving husband. Special delights in his life were his dog, Baron, and his cat, Torch.

Nelson is survived by his wife, Kay, his daughter, Karen Wellspring (Larry), grandchildren - April Girard (Sean), Dawn Wellspring, and Eric Wellspring (Jessica), Alexis Dietze, and Christin Dietze. He was blessed with 5 great grandchildren - Ashley, Trace, Brayden, Ryan, and Karsyn. He is predeceased by his parents, his brother, Blair, his son, Mack Jr., and his daughter Claire Sublett and her husband, Mike Sublett.

In lieu of flowers, memorial contributions on behalf of Nelson may be directed to the Tiger Creek Animal Sanctuary in Tyler, Texas. TigerCreek.org
To order memorial trees in memory of Alfred Nelson McCarter, please visit our tree store.