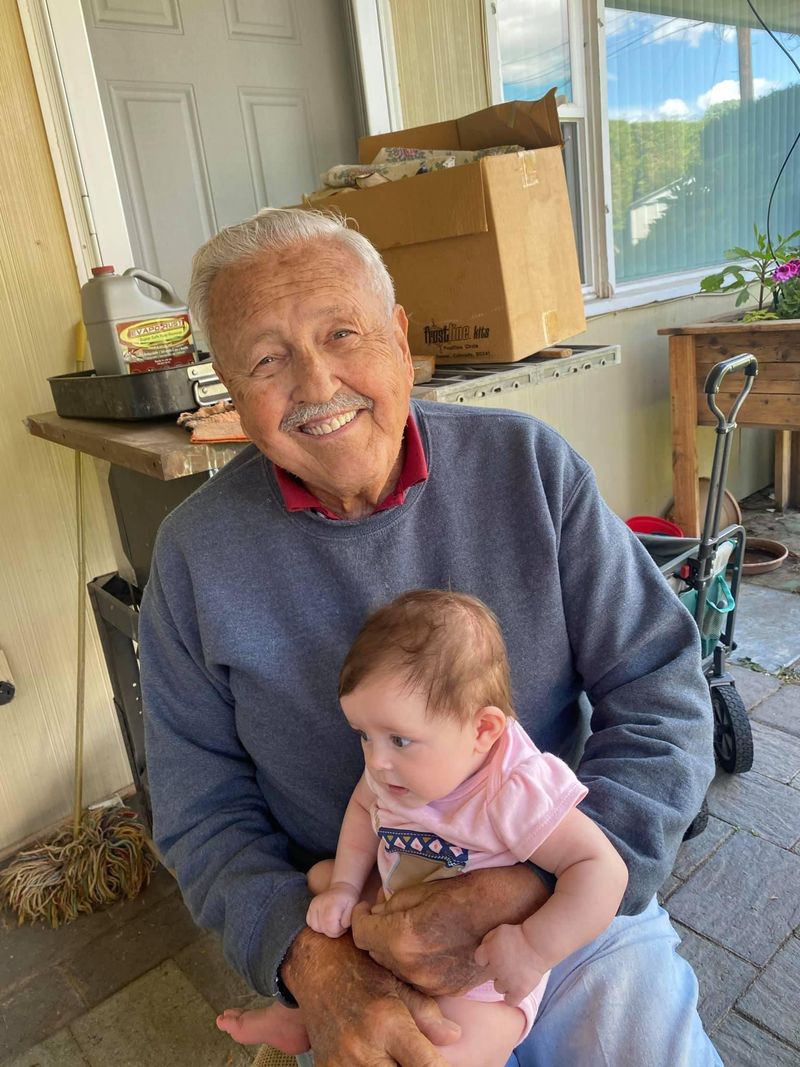 The greatest man we ever knew, Allan Wayne DePrey, went to be with our Lord on the evening of August 30, 2021 surrounded by his loving family after an illness with COVID-19 and other complications. He was born on April 11, 1935 to Joseph and Claire DePrey (Lesperance) in Two Rivers, WI. He grew up in the Niagara Falls NY area where he developed his passion for Ham Radio and electronics. He attended Marquette University as a Navy NESEP enlisted student where he met and married Mary Ellen Johnson (61 years ago) on August 22, 1960. Al earned his BS in Science and Engineering there and proudly served 12 years in the US Navy and was commissioned as Navy Officer for 6 of those years serving our country aboard the USS Coral Sea during the Vietnam War. Al also served as a Reservist after taking a position with the Department of Defense National Security Agency in Maryland and earned his Masters of Space Technology at John Hopkins University while working and raising four children with Mary Ellen. During his career Al was awarded the Joint Service Commendation Medal, the Vietnam Service Medal (2 Bronze Stars), the National Defense Medal, the Navy Unit Commendation Ribbon, and the Republic of Vietnam Commendation Medal With Device (1960-).
Al retired from the Department of Defense in 1990 and also retired US Navy Reserve as a Commander. Al and Mary spent their retirement in Yakima, WA and wintered in Yuma AZ for 30 years. Al had many passions including Studebakers, singing barbershop, golf, horses, Great Danes, traveling and camping but most of all Al loved all of his family very much.
Allan is survived by his loving wife Mary Ellen DePrey, four children John DePrey (Janet), Michelle DePrey-Nesary (Rick), Patrick DePrey (Caron) and Timothy DePrey (Sandra). He is also survived by his siblings, brothers James DePrey, Keith DePrey (Diane), sisters Darlene Birjukow (Nick), Betty Sayers (Dale), Cheryl Venne (John), and Gail Venne (James) 14 grandchildren, 9 great-grandchildren, many nieces and nephews and so many others that he was dad or grandpa or uncle regardless of blood relation.
Allan was the most kind and gentle man there ever was. He called so many younger people "Kid" and always had to crack a joke and find some cheer with everyone he knew. So smart, so handsome, and always greeted everyone with a smile. He has touched so many people in his lifetime with his wisdom, his personality and his sense of humor. The director of the local barbershop chorus that dad was a member of, David, said there is less harmony in the world now today. He was loved by many. We will miss him so very much and will carry our precious memories of Al forever.
To order memorial trees in memory of Allan Wayne Deprey, please visit our tree store.
Send a Sympathy Card