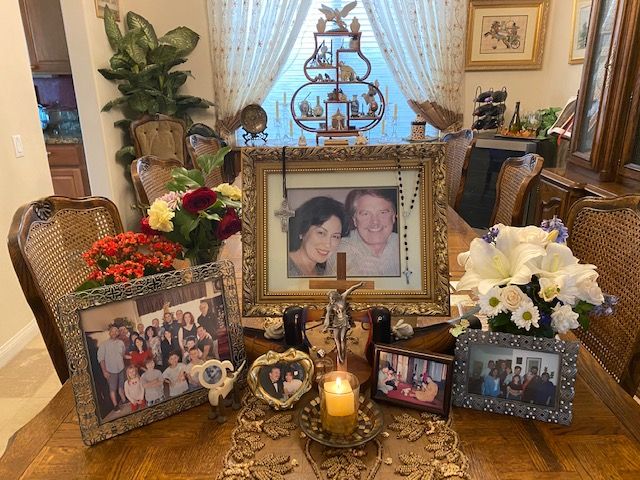 Born to Herman A. and Margaret (Cunningham) Lorenz in Belleville, Illinois and Baptized a Roman Catholic at St. Henry's Church on October 19th, 1941.

Allan spent his youth in Belleville and time with family in Nashville, Tennessee. He graduated from Cathedral High School in Illinois in 1959, received his Bachelor's Degree in Business Administration from Southern Illinois University in 1964 and in 1978 obtained his Masters Degree from Golden Gate University.

Allan began his career with Monsanto, Memorex and Stewart Warner which led him to management positions with companies in the Computer Industry to include setting up manufacturing plants in the Philippines and the Pacific Rim. Most notably, his career ended with 25 years at Hewlett Packard based out of Boise, Idaho. This time brought him to successful assignments abroad which included Europe, Asia and Japan. And, assignments living abroad in England and Mexico before his retirement from the industry. His nickname was "Dr. No." In 1998 Allan married Eugenia (Genie) Kibbee, honeymooned in Thailand and moved his life from Boise to Half Moon Bay, CA. He continued to work and contract with local companies (after his HP retirement) in the San Francisco bay area until relocating his life with his wife, Genie to Indio, California in 2011.

Now a resident in the Sun City community, Allan was involved in Karaoke, the Singers Chorale and the Performing Arts group where he proved himself to be quite the actor!

Allan is survived by his wife Genie, her children and grand-children who embraced Allan as their own and they as his own. Allan was and is forever "Poppi." Son James (Patricia) Salinero, Jacob and Lucas their sons of Half Moon Bay, CA. Daughter Tonya (Bernie) Muehr, Kade and Tiana their children of Indio, CA.