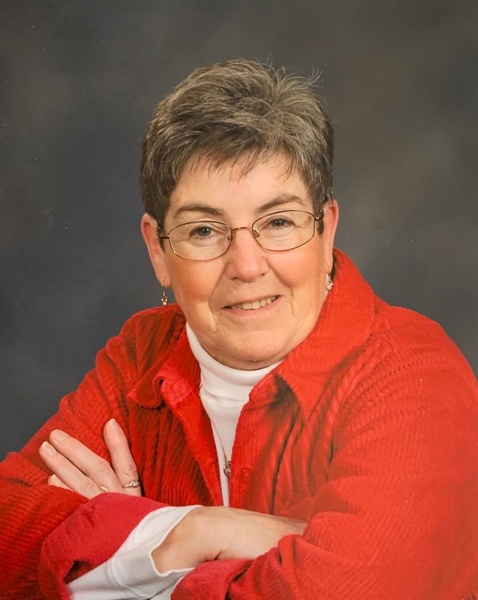 Annie Frances Coyne passed away peacefully in Seattle, Washington, on Wednesday, August 12, 2020 at age 77. She was born in Wenatchee, grew up in Spokane, but lived much of her life in Seattle where she raised three children with her husband Curtis Coyne.

Annie worked for the Seattle Mariners for 25 years. She enjoyed fishing with family and bowling or bridge with friends. She was an active member of Assumption Catholic Church and had a strong faith in God. Annie was loved by many here on earth and she will be dearly missed. Her family and friends find great comfort in knowing she is now reunited with many loved ones in heaven.

Charitable donations can be made to Assumption Catholic Church of Seattle or the American Cancer Association.
To order memorial trees in memory of Anne Frances Coyne, please visit our tree store.