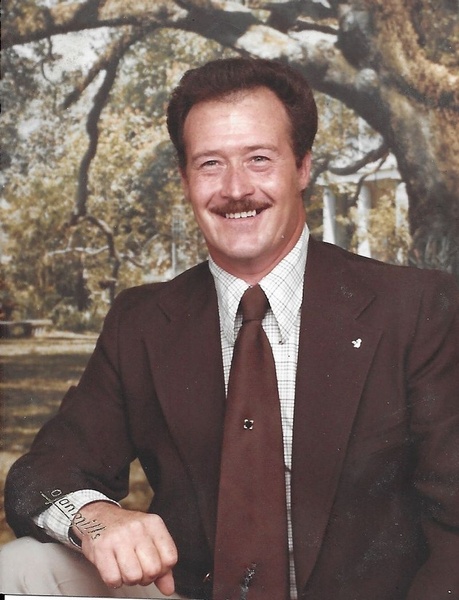 Archie Lee Kendall, 76, of Hayward, California, passed away peacefully in his sleep on Tuesday, March 23, 2021. Lee graduated from Shawnee High School in Louisville, KY and immediately joined the Army (1960-1964.) He enjoyed spending time with his family, watching sports, collecting sports cards and fixing watches. His favorite sports teams were the Louisville Cardinals, Dallas Cowboys, and Oakland A's. Lee loved to read westerns and watch crime dramas on tv. For years, he bowled on leagues with his wife Bettye, and later with his kids. At one point, Lee even considered competing professionally. In the '70s the family enjoyed being a part of a local CB Club "The Antennae Hoppers", using CB radios as we caravanned on camping trips, and attending various Jamborees throughout California. Each family member had their own handle, Lee was "Baby Diesel." Lee loved country and western music but it was the music of the '50s that would always bring his brightest smiles and get him dancing.

Lee was born at home on November 23, 1944 in Louisville, KY to Archie and Mary (Percell) Kendall. He grew up in a small house with a large family surrounded by love. As a child, he loved to play outside with his siblings. They enjoyed playing football, basketball, and he especially enjoyed fixing bicycles with his friend George. He spent summers on his grandma's farm, where he learned to plant, hunt and fish. Fishing turned into a life long passion that he enjoyed throughout his life with his wife and children.

On December 13, 1969, he married Bettye Jean Hale. They raised one son, Chris, and three daughters, Teresa, Vikki, and Mary. He was a loving and supportive father who worked hard but played even harder. Every year the family would spend two weeks up in the California Redwoods, camping, hiking, swimming, and fishing. Later years, weekends and vacations were spent on the Sacramento Delta, boating, water skiing, and fishing. Lee always said that he never met a stranger, they were friends he just hadn't met yet.

Lee enjoyed being a carpenter, he took great pride in building quality homes. Over the years, he worked his way up to Superintendent for companies like Kaufman and Broad, Shapell Homes of No. CA. Eventually becoming a General Contractor and opening his own business LBD Construction. There are many housing divisions throughout Northern California that Lee was a part of creating in one way or another.

Lee was preceded in death by his father, Archie, his mother, Mary, his three brothers Richard, Chet, and Archie, and four sisters, Margaret "Peggy", Gladys, Wanda, and Shelia. Lee is survived by his wife Bettye Jean Hale, whom he adored; his four children, five grandkids, and eleven great-grandkids; his two sisters Mary Eva Houchins of Louisville, KY, Janie Cole (Mike Cole) of Toole UT, and many loving nieces and nephews.
To order memorial trees in memory of Archie Lee Kendall, please visit our tree store.