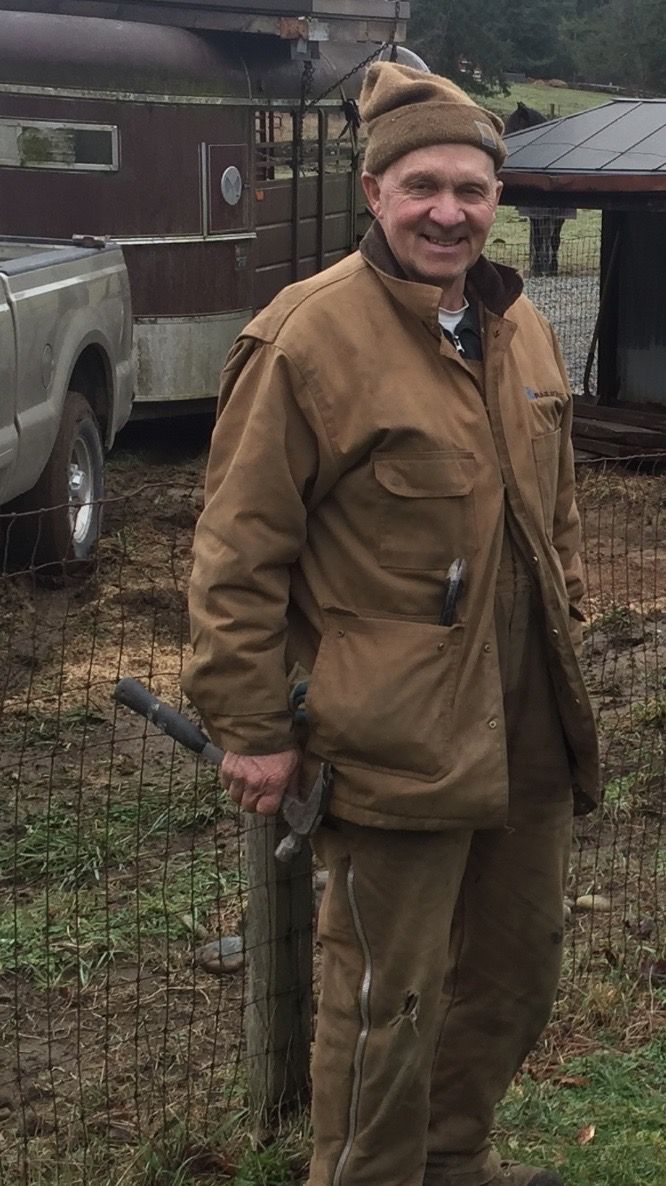 Benjamin Ruben Soushek
Ben R. Soushek, 81, passed peacefully at his home surrounded by family on Dec. 28th, 2019. He was born in Roy, MT on April 1st, 1938, the third son of Augustine A. Soushek and Luella Jane (McClure) Soushek.

The Soushek family moved to Washington in winter of 1939 and continued to grow the family at their Maple Valley homestead they dubbed "Wilderness Ravine". Ben built his own home on the family property at the age of 20, but was drafted into the U.S. army shortly thereafter. He completed his GED in the army and served for two years with honorable discharge. In early 1966 he met the love of his life, Joanette Marie Gauthier, and married her in November of the same year. They celebrated 53 years of marriage in 2019.

Ben worked for King County Road Services Division as a sign installer and road striping operator for over 30 years before retiring in January of 2002. In addition to his day job, Ben was a jack-of-all-trades with a brilliant mind that was constantly contemplating new projects. During his life he helped hundreds of people with his creations, materials and donations. He was also civically minded and volunteered on the Maple Valley Community Council for many years.

Internment of ashes will be at Tahoma National Cemetery in Kent, WA.
To order memorial trees in memory of Benjamin Ruben Soushek, please visit our tree store.
Send a Sympathy Card