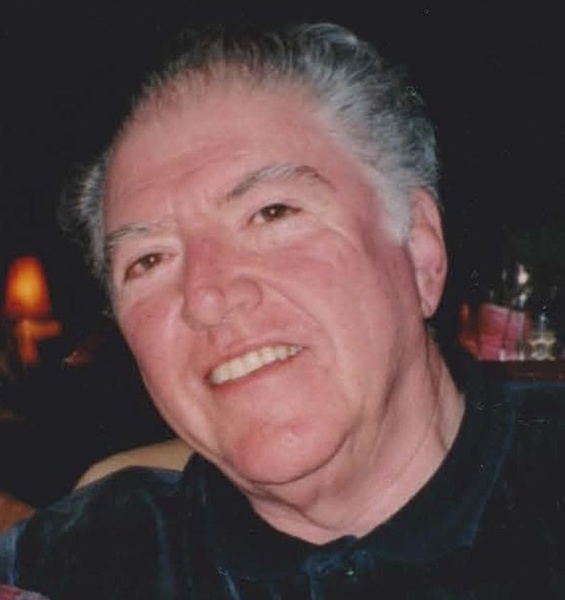 Billy Wayne Robison, age 77, of Wellton, Arizona, passed away on December 5, 2020. Bill was born in Perry, Missouri and spent his younger years on the 500 acre farm of his parents, William "Bub" and Gladys Robison. His first job was hauling in hay bales for his dad and in his spare time he trained his horse Rusty to do tricks while his dog Teddy followed. He went on to graduate from Van Far High School and later, after his service in the U.S. Navy, he completed a Bachelor's Degree from the University of Missouri in Saint Louis, and a Master's Degree from the University of Phoenix, becoming the first in his family to go to college. Bill is survived by his "sweetie" Frances Robison, to whom he was married for 55 years, his daughter Lisa Rae Robison, and his three grandchildren Megan Hughes, Daniel Hughes, and Dylan Wilkerson. He also leaves behind a great-grandson Calvin Hughes, a grand-daughter-in-law Chalitda "Nan" Hughes, and son-in-law John-Michael Wilkerson.
Bill lived in Missouri, Illinois, Virginia, Colorado, California and Arizona and made friends wherever he travelled. Those who knew him well knew he loved his family, was a wonderful father and grandfather, and cherished friendships he'd maintained throughout his life. He loved to camp, fish, do woodworking projects, golf, and most of all play cards. Quick to laugh and make others laugh, he left an indelible mark on many.
In these difficult days of Covid 19, a formal service will not take place, however the family would love for you to share memories of Bill on his obituary page found at https://smartcremation.tributes.com/funeral_homes/obituaries/
To order memorial trees in memory of Billy Wayne Robison, please visit our tree store.