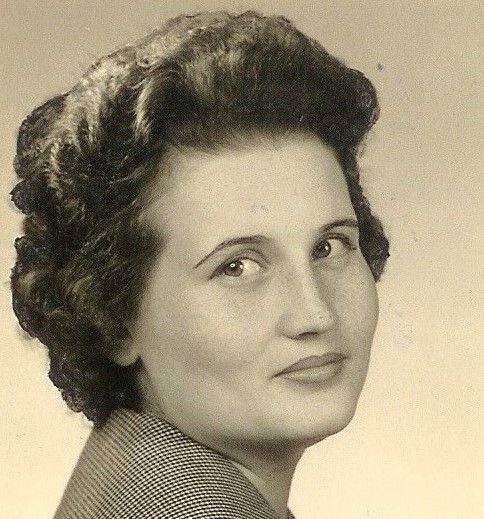 She is survived by husband Frank and daughter Deena Kelly-Stubbs (Don Stubbs) of Bellevue, Nebraska.

Dee Dee was born in Bad Altheide, Germany, daughter of Otto Plaskuda, MD and Klara Plaskuda. She was one of six girls. She met her husband Frank while he was stationed with the Seventh Army Headquarters near Stuttgart, Germany and they were married on April 2, 1965 in West Des Moines, Iowa shortly after her arrival in the United States.

They lived for a time in Grand Island where Frank was employed as a police officer and Dee Dee worked at Skagway and also sold Fuller Brushes. They moved to Omaha in 1970, where Dee Dee's worked as an office manager for Schollman Hardware Supply. The couple retired to Queen Creek, Arizona in 2003. Dee Dee's failing health compelled them to return to Nebraska in 2017 to be near family and friends.

The family is planning a Celebration of Life Service in the Summer of 2021. In lieu of flowers the family asks memorials to be directed to the Alzheimer's Association.
To order memorial trees in memory of Brigitte "Dee Dee" Kelly, please visit our tree store.