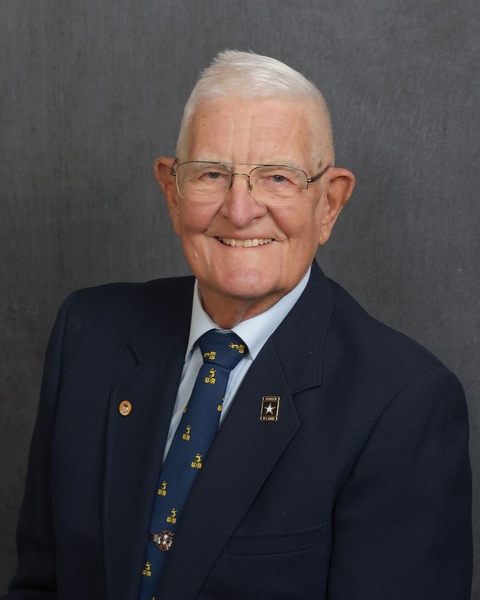 Bruce Berton Wilde, 90, was born on July 5, 1931, and passed away on Saturday, October 2, 2021, at 12:56 am. He was at home with his daughter and son-in-law in Princeton, Idaho. Our Dad, Bruce was born in Wallace, Indiana, to Arthur James and Aurelia C. Wilde. The youngest of five (3 brothers and 1 sister). They lived and worked on a farm outside of Crawfordsville, Indiana. When the war broke out, the elder 3 boys enlisted and that left 10-year-old Bruce as the only boy at home to help with the dairy cattle, so they had to move off the farm. Living in town allowed him to participate in school athletics, eventually lettering in basketball and track while attending Greencastle High School. After graduating from Indiana State University, he married his high school sweetheart and soulmate, Jacqueline (Jackie) Thurow. Together they moved to Fort Dodge, Iowa in 1959 where Bruce become the Youth Director at the YMCA and later became the City Recreation Director. Bruce then went to work for the Iowa State University Extension Service as the County Extension 4-H and Youth Director,
a position he held for over 25 years until his retirement in 1994. Bruce also served for 24 years in the U.S. Army in active duty and the National Guard. He was busy as a volleyball referee officiating high school, Big 8 and Big 10, and even at the international level during the 1984 Olympics. After retirement, Bruce and Jackie traveled the US in their RV (full-time) for 14 years and later settled in a retirement community in Gold Canyon, AZ. They were influential in establishing the wood carving group, water volleyball, pickleball, and several other on-going community activities.

Bruce and Jackie had four main interests that formulated their personal and professional lives: volleyball, Indian lore, 4-H, and education. They were together in most things, known to people as Bruce & Jackie, or Jackie & Bruce; depending on how a person knew them. Seldom was the Wilde family just the five of them, there was always an extra kid or two in tow. Bruce was a father figure to many and maintained those friendships throughout his life. His compassion for people, sincere desire and interest in others, and love of life were a few of the outstanding qualities that made him such a pillar in their communities and loved by so many.