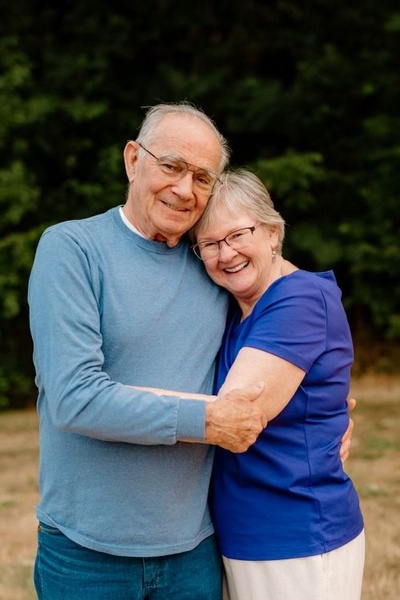 He was a Navy man 1949-1953 and an Air Force man 1955-1959. While in the service he met his beloved wife Nellie Jane Riker. They were married two years later and remained devoted for 66 years. He was a detective for the Spokane police department 1961-1977. After retiring he went on to become a long haul trucker. He is survived by his brother Harry and his children, his wife Nellie and their three children, six grandchildren and one great grandchild. Daughter Celeste married to Stuart, their three children, son Barry and wife Ashley, daughter Alexis and son Christopher. Daughter Richelle married to Michael and their three children and one grandchild. Daughter Brittany and Matthew and their daughter Stella Marie, son Joakim and daughter Nimue. His only son Patrick and partner Rachel.

His incredible kindness and deep love of family and friends will be missed. He will continue on in our hearts and our memories.
To order memorial trees in memory of Charles Robert Johnson, please visit our tree store.
Send a Sympathy Card