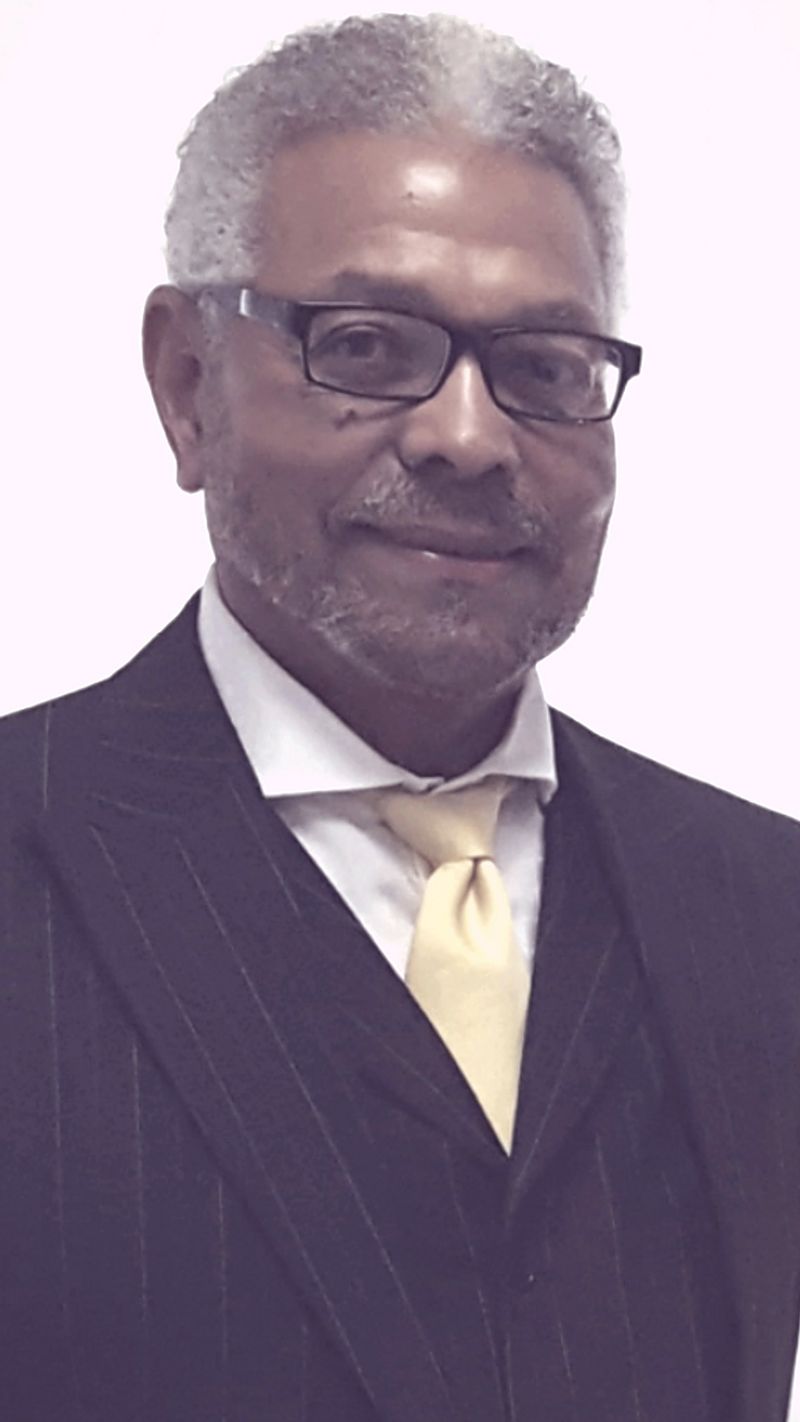 On September 19, 1946, the sun rose bringing with it a new day and a new life. Clement ("Clem") Poullard was born in Eunice, LA to the union of Joseph W. Poullard and Deta B. Poullard. On Monday, July 26, 2021, Clement Poullard transitioned to his spiritual home.

Clem graduated from W.W. Stewart High School (Basile, LA) in 1965. Approximately, six months after graduation, he joined the United States Marine Corp and was honorably discharged after serving a little more than three years of active duty. Following his military service and for approximately five years, he worked as a delivery person for a small Los Angeles plumbing supply company. Thereafter, in 1973, he became gainfully employed as a mail handler/truck driver with the United States Post Office. During January 2015 with more than 45 years of service (including military time), he retired.

For more than forty-three years, Clement was a dedicated member of the Los Angeles Branch of the Institute of Divine Metaphysical Research, Inc. a nonprofit, nondenominational, religious and scientific research organization founded by Dr. Henry Clifford Kinley. He attended classes diligently three times a week. Because of his faith and as his days were preordained, it was comforting to know he was at peace as he came to terms with his mortality.

Clement is preceded in death by his parents Joseph W. Poullard and Deta B. Poullard, and his son Jon Clement Poullard.
To order memorial trees in memory of Clement - Poullard, please visit our tree store.
Send a Sympathy Card