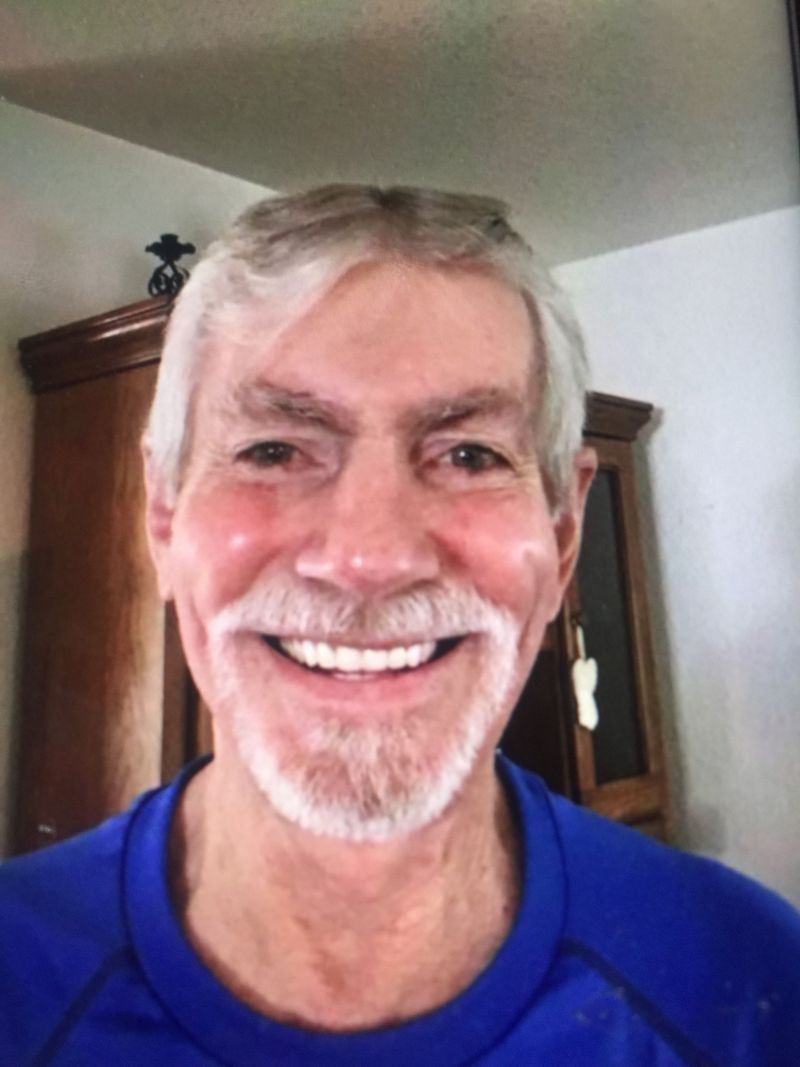 Clyde J. Austin gained his wings on August 4, 2020 after a 15 month battle with cancer.
He was the second child born to Winfield and Beverly Austin on November 22, 1952 in Miles City, MT.
Clyde spent his childhood in Miles City where as a kid he delivered newspapers and worked at the local dairy. He graduated from Custer County High School in 1971. After graduating, he enlisted in the Army and served from 1972-1975. Upon his return to Miles City, he was the owner/operator of the Mobile Gas Station. He later moved to Billings where he was a longtime Bartender at the Red Door Lounge. He also worked at McCall Pools servicing pools and spas. He moved to Oakdale, CA in the fall of 1992 and operated his own handyman business until his cancer diagnosis last April. He resided with his sister, Leslie, in Billings until his passing.
He enjoyed the California life and made many life long friends and neighbors who knew if they needed help with a fix it up project or repair job Clyde was the guy to call. He was also known to have a cold beer on hand for anyone that stopped by.
Clyde made friends easily with his easy loving smile and kind soul. He enjoyed shooting a game of pool and camping with friends.
Clyde is survived by his brother Dudley (Carol) of Cullmen, AL; sister Leslie of Billings, MT; children Lacey (Caleb) Clements of Butte, MT; Brittney and Justin of Billings, MT; grandchildren Tucker and Avery, also of Billings, MT; numerous aunts, uncles, and cousins and his California family who were dear to his heart. He is preceded in death by his parents, brother Leighton, nephews Aspen Belobraidic and Matthew McGuinness, nieces Jaime and Carly McGuinness; and longtime partner Bobbie Bollenbacher.
In lieu of flowers, memorials can be made to St. Jude's Children's Hospital, or the charity of your choice.
Graveside services will be held at Yellowstone National Cemetery, 55 Buffalo Trail Road in Laurel, MT on August 21st at 11:00am. . Reception to follow in Billings at the American Legion, 1540 Broadwater Avenue.
To order memorial trees in memory of Clyde Jay Austin, please visit our tree store.
Send a Sympathy Card