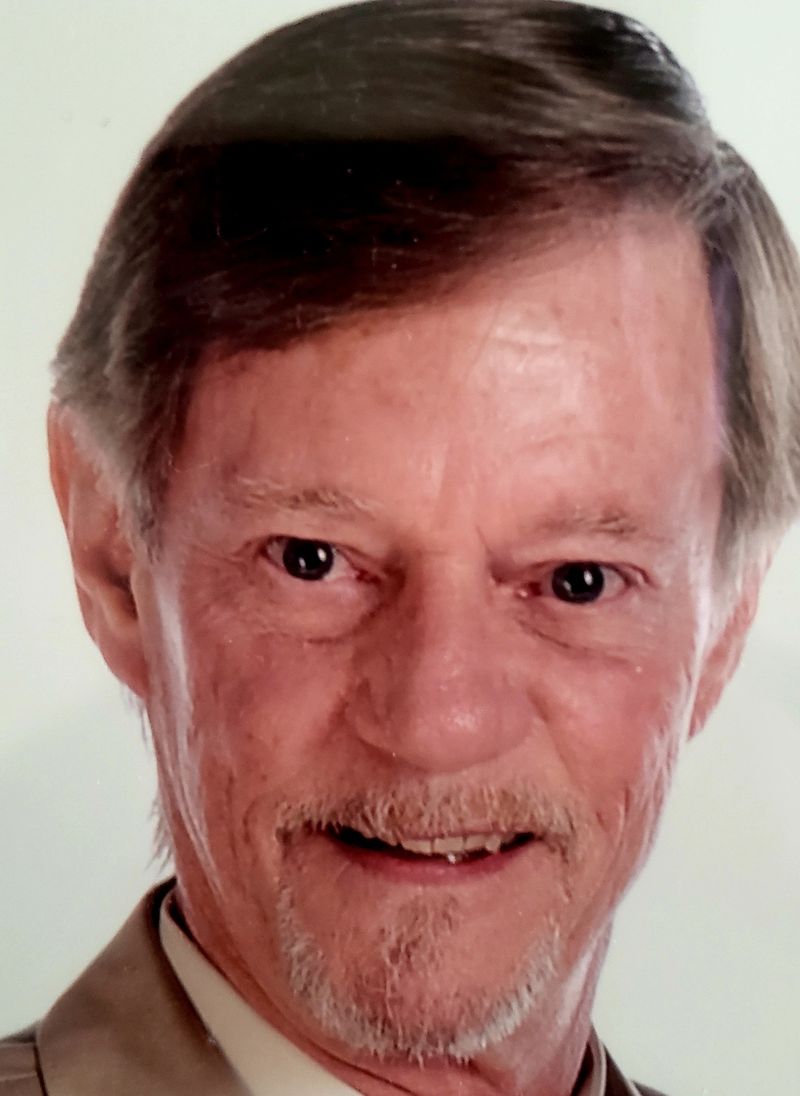 Daniel Micheal Pettersen age 69, commonly referred to as "Shag", "Dad", or "Danny" died peacefully at his home in Bacliff, TX on September 22, 2021 after a long battle with cancer. With his wife of 14 years, Terry Pettersen. Terry and Danny began their journey together November 25th, 2008.
Danny was born in Palatka, FL October 7, 1951, and grew up in Orange, TX. He spent most of his adult life in Southeast Texas but resided in Bacliff, TX.
Danny graduated from Little Cypress High school in 1969. He retired from sales with Wilson Bohannon Lock Co. in 2014.
Danny has been a blessing in every life he touches. He always took the time to listen when you needed him. From winning the Best Dad Ever award to being a wonderful Husband, Grandfather and Friend he touched us all.
He enjoyed fishing, boating, gambling, camping, traveling, music concerts, fine wines, and was an avid fan of the Houston Astros.
Danny was proceeded in death by his brother Donald and parents Gloria and Howard Pettersen.
Danny is survived by his wife, Terry White Pettersen and his only son Shawn and wife Danielle.
Step-children Amber, Lisa and her husband Joey. Grandchildren Austyn, Taylor, and Haley. Step- grandchildren Kyle, Mickinze, Alyssa, Trey, Trevor, Mason. Step great-grandchildren Levi and Darlyn, and nephew Lucas.
A Celebration of Life will be held on Sunday, October 10th, 2021.
Time: 1pm - 4 pm
Location: Jackie's Brickhouse
1053 Marina Bay Drive
Kemah, TX 77565
In Lieu of flowers please donate to your favorite charity in his memory. We would love to hear the great times and memories you shared with him, send a
us an email at dpettersen@att.net.
To order memorial trees in memory of Daniel Michael Pettersen, please visit our tree store.
Send a Sympathy Card