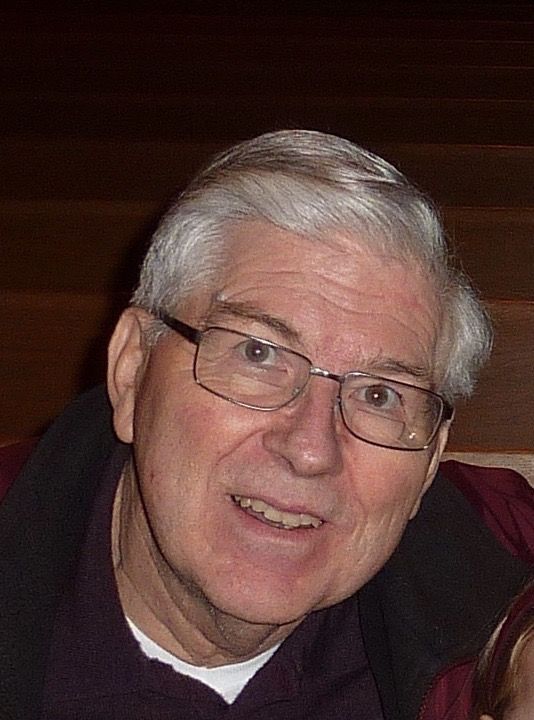 David Albert Pitt passed away peacefully on October 24th at the age of 75 in his Woodinville home after complications following vascular surgery. He was surrounded by his loving family and supported by many friends. He fought fearlessly and courageously through years of medical setbacks leading up to his passing.
He was born June 27th, 1945 in Detroit, Michigan to Albert and Gwendolyn (Lawler) Pitt. His family relocated to Gardena, California at a young age. After graduating from Gardena High School in 1963, he obtained his AA in Architecture from LA Trade Tech followed by his Construction Management Certification from UCLA. David spent over 45 years in estimation and commercial project management in Los Angeles and, ultimately, Seattle areas.
In 1976, David relocated his family from Santa Barbara, California to Bellevue, Washington where he spent the next 30 years managing commercial construction projects in the Seattle area. He moved to Woodinville in 1994, where he spent the remainder of his life.
He and his wife Donna enjoyed years of camping in their RV with good friends and he loved reading, researching old cars, boating and spending time gardening. In his quiet time, he enjoyed classical, gospel and country music. Most of all, he loved spending time with his kids and grandkids who brought him so much joy. To them, he was "Papa" and that was his greatest achievement of all. He enjoyed all aspects of their lives and playing with them whenever possible. He had a quiet, funny and playful personality and was incredibly giving and caring. He never had a shortage of "dad" jokes for anyone that would listen.
David was incredibly talented in designing and building projects small and large and left his mark wherever he has lived from designing and building a life-sized play house for his daughters in Bellevue to an impressive 1,500 SF garage and workshop in Woodinville. In David's later years, he was often found in his workshop building toys, furniture, and wood turning while listening to Car Talk. He was just starting to restore an old Model A and Model AA when he began experiencing medical setbacks that caused him to give up working with his power tools, altogether.
David volunteered as a Boy Scout leader and was an active in Woodinville Alliance Church helping in the Men's Service Team. He was also active in the Wood Turners Club, Evergreen Model A Club, and Model A Ford Club of America.
He is survived by his loving wife, Donna Miles Pitt of Woodinville, his daughters Christina (Manning) Larson of Tacoma, Melissa (Neil) Brubaker of Denver, son David (Katie) Pitt of Seattle, and step-sons Tim Miles of Woodinville, Nate Miles of the Philippines. Grandchildren Ashleigh Looney (Boise), Olivia Looney (Kirkland), Ethan Larson (Tacoma), Alexis and Dylan Brubaker (Denver), Lauren and Sarina Pitt (Seattle), and sister Noreen (John) Withers of Santa Maria, California. He will be forever missed and never forgotten.
Memorials can be sent to Seattle Children's Hospital, Uncompensated Care, PO Box 5371, Seattle, WA 98145-5005. Remembrances to the Pitt family: PO Box 1834, Woodinville, WA 98072.
Due to Covid 19, a Celebration of Life is not planned at this time. Rest in peace, Papa.
To order memorial trees in memory of David Albert Pitt, please visit our tree store.
Send a Sympathy Card