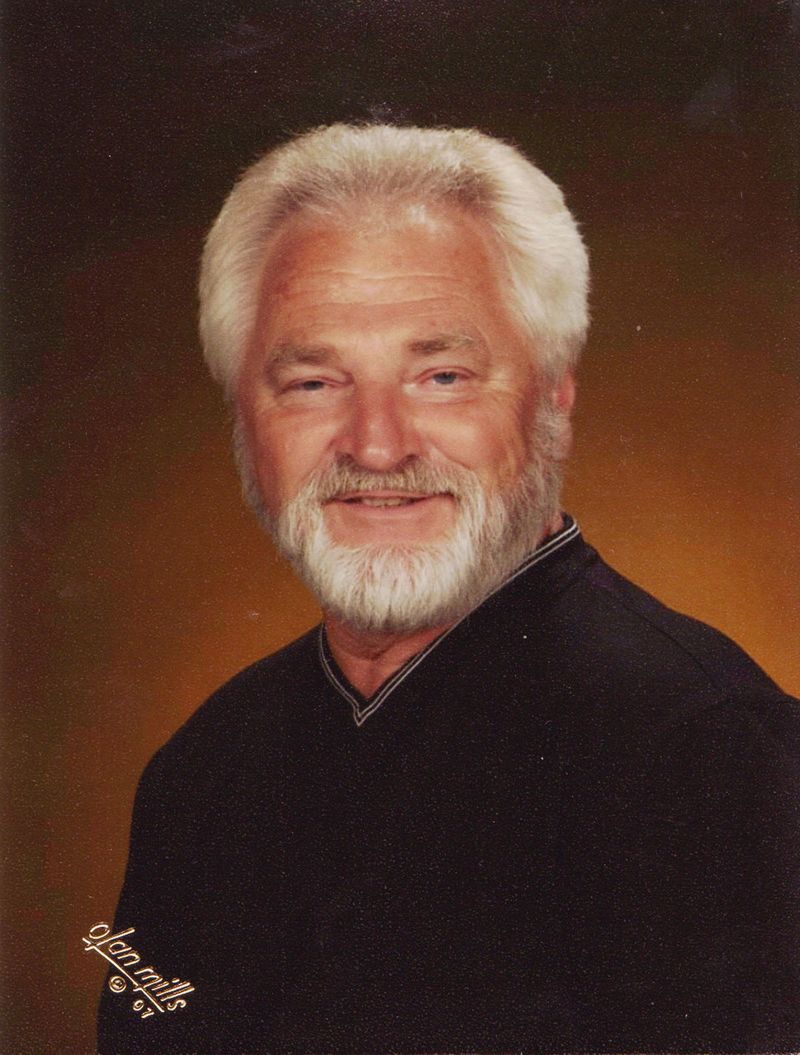 Dennis Edward Wasserburger 80 of Albany, OR passed from this life to the next on Thursday 6/17/2021 at 2:00 PM. He died at the Samaritan Evergreen Hospice House in Albany.
He was born in Hot Springs,SD but lived in Rushville, NB with his parents Edward Wasserburger and Marjorie Wasmund Wasserburger until he left for the Navy after graduation from high school. He served in the Navy from 1960-1966 as an oral surgery technician at the Great Lakes Naval Hospital in Chicago, IL. He served on the carrier Enterprise during the Cuban Missile Crisis.
His favorite job that he had during his life was at Country Coach MotorHome Company in Junction City, OR. He was the Director of Customer Relations and enjoyed that job and the people he worked with. He excelled in every job that he had and got many awards. He was very intelligent and had a lot of common sense. If I learned anything from him it was that I should use common sense in everything I do.
Besides his family his favorite thing was Harley Davidson's and fast cars. He went to Sturgis, SD for the Harley Davidson Rally 5 times, but his favorite one was in 2003 when his son Troy went also. Great memories. His rottweilers were very important to him also. They were our 4 legged babies.
He is survived by his wife Beverly Pirtle Wasserburger of almost 38 years, his son Troy Wasserburger (Meg) in Portland, a stepson Michael Hill in Sullivan, IN, and a stepdaughter Staci
Hill in Camarillo, CA. He has 2 Grandsons Dillion Wasserburger (Briel), and Travis Wasserburger, and Step grandson Cody Hill (Mary) in Ferndale, WA. He has one step granddaughter Taylor(Darin) Vinkes of Everson, WA. He has 4 great grandsons, and 3 great granddaughters.
Dennis is a member of St Mary's Catholic Church and had attended the Catholic School in Rushville, NB for 8 years and graduated from Rushville High School.
His body will be cremated and at a future date will be interred in the wall at the Willamette National Cemetery in Portland, OR with his wife upon her death. Dennis will get full military honors at the funeral with the 21 gun salute.
No funeral or memorial services will be held per his request. Smart Cremations in Portland, OR is responsible for the arrangements.
If you wish to donate you can send it to the Samaritan Evergreen Hospice House here in Albany, OR. They are wonderful people.
To order memorial trees in memory of Dennis Edward Wasserburger, please visit our tree store.
Send a Sympathy Card