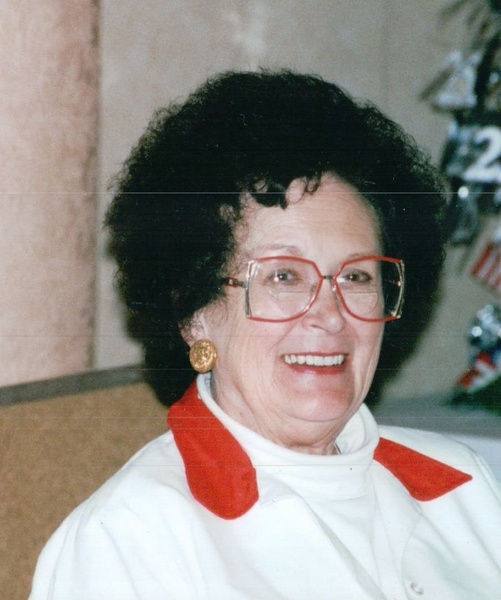 Dolores (Dee) was born in Vernonia, Oregon to William and Theresa Witte on August 9, 1927. She graduated high school at Tigard Union High School. Dee married Samuel "Sam" Philip on June 9, 1948. She worked at the Joy Theater, Jones Lumber as well as other businesses until she and Sam ventured into business together. They opened their first night club, the Del Mar, in Southwest Portland in the 1950's. Sadly, progress doesn't wait for fun in a night club. The city condemned the building to construct an underpass.

Dee and Sam brought three children into the world between 1955 and 1963, Debbie, Mark and Jeffrey. They settled into a home in SW Portland's Garden Home neighborhood where Sam and Dee would live for 60 years.

A few years after the closing of the Del Mar, Dee and Sam opened the El Gato Tavern in Milwaukie, Oregon. The El Gato would become Dee's legacy. While Sam went on to a career at the Multnomah County Fair and Exposition Center, Dee created a place for her customers to gather, laugh, sing and play darts. Her tavern had strict rules, no swearing and no funny-business. Her customers loved her for the atmosphere she created. She became a legend in the darts community over the decades. After selling the El Gato in 1978, Dee became more involved in the Portland Area Darts Association and the American Darts Organization. She was an officer in both organizations, and loved introducing new people to the game of steel tip darts. She especially was fond of supporting youth in playing the game.

She loved her children and grandchildren, hosting family gatherings, taking them on local outings and watching them grow. She loved to travel with her sister and her friends to destinations far and near.

Dolores lived life on her own terms. She was adored by her friends in the darts community. She remained close to her sister and will be remembered as a parent who loved her children, grandchildren and great grandchildren. She will be dearly missed.
To order memorial trees in memory of Dolores Winifred Philip, please visit our tree store.