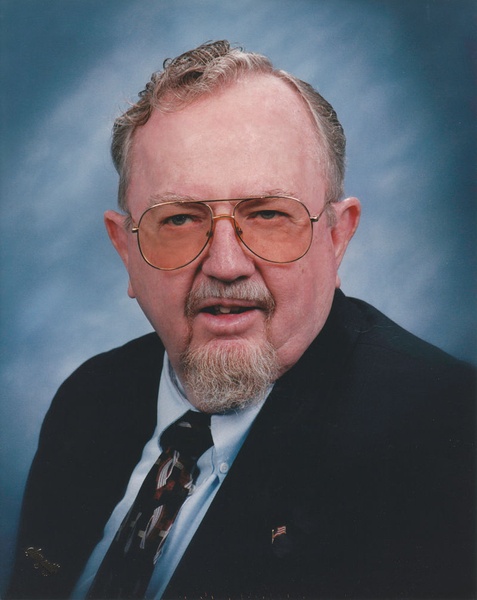 Don Nimmons was born in Houston, Texas on October 14, 1936. He was a graduate of Reagan High School in the Heights neighborhood in Houston and attended Baylor University serving in Reserve Officers' Training Corps.

Mr. Nimmons engaged in many business ventures both domestically and internationally including activities in Latin American (Brazil and Argentina), the Middle East (Saudi Arabia, Kuwait, Bahrain, Egypt and the U.A.E), and Europe (United Kingdom and others). Don Nimmons was among the first American civilian contractors arriving in Kuwait after the First Gulf War (Desert Storm) assisting a Texas-based company in obtaining contracts to fight the oil well fires in Kuwait that were started by retreating Iraqi forces. Among his other endeavors, the domestic ventures included accounting and bookkeeping services, pipeline and refinery fabrication, and road and residential development construction.

Don Nimmons was also active in volunteer organizations throughout his life including the Lions Club, the Optimist Club, and many youth sports organizations (Little League baseball, football, and basketball). Mr. Nimmons was a congregant and leader within the various churches that he attended including serving as Deacon for Bammel Baptist Church in North Harris County, Texas.

In an effort to protect the elderly members of our family and community from the potential impact of the COVID-19 virus, the service to celebrate the life of Don Nimmons have been postponed, and the family's current plan is to conduct his memorial service at a date and time sometime in August.