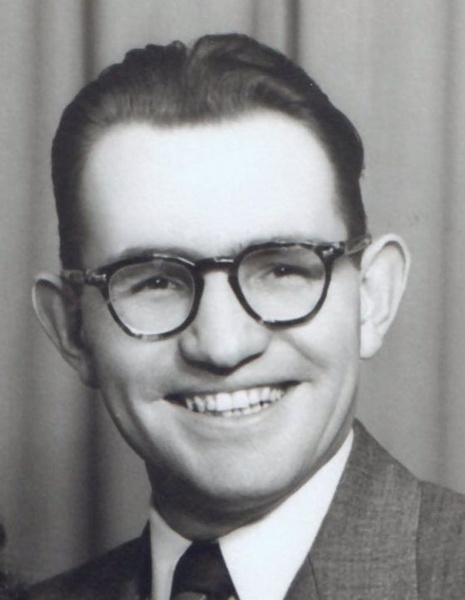 Don graduated from the University of Arizona and served in the U.S. Army. He devoted much of his professional life to helping troubled kids, working as Chief Juvenile Probation Officer of Cochise County. He improved the lives of hundreds of kids, using his sense of humor and genuine concern to win their trust.

Don married Phyllis Holcomb in 1948 and they had three daughters. Following their divorce in 1975, Don married Helen Fischer in 1983. Helen and Don lived in Tucson at the time of his death.

Don loved all of his native Arizona, but particularly its beautiful southeast corner, including his boyhood home in Benson and later homes in Douglas, Bisbee, and Tucson.

As his life drew to a close, Don wished to thank some individuals who helped him lay the foundation of a good and meaningful life: his mother, Leora Orr, "a diamond in the rough"; pharmacist William Bill Hamilton (who hired Don at the drugstore and "taught me to laugh at myself"); Rev. Wendell R. Newell (who "taught me to look for the best in others"); and C. Sumpter Logan (who "taught me to keep on trucking").

Don was a wonderful father who shared the precious gift of laughter with his daughters until the very end. He brought us joy, and he will be greatly missed. At Don's request, family will hold a private outdoor service at a later date.
To order memorial trees in memory of Donald Tilford Orr, please visit our tree store.