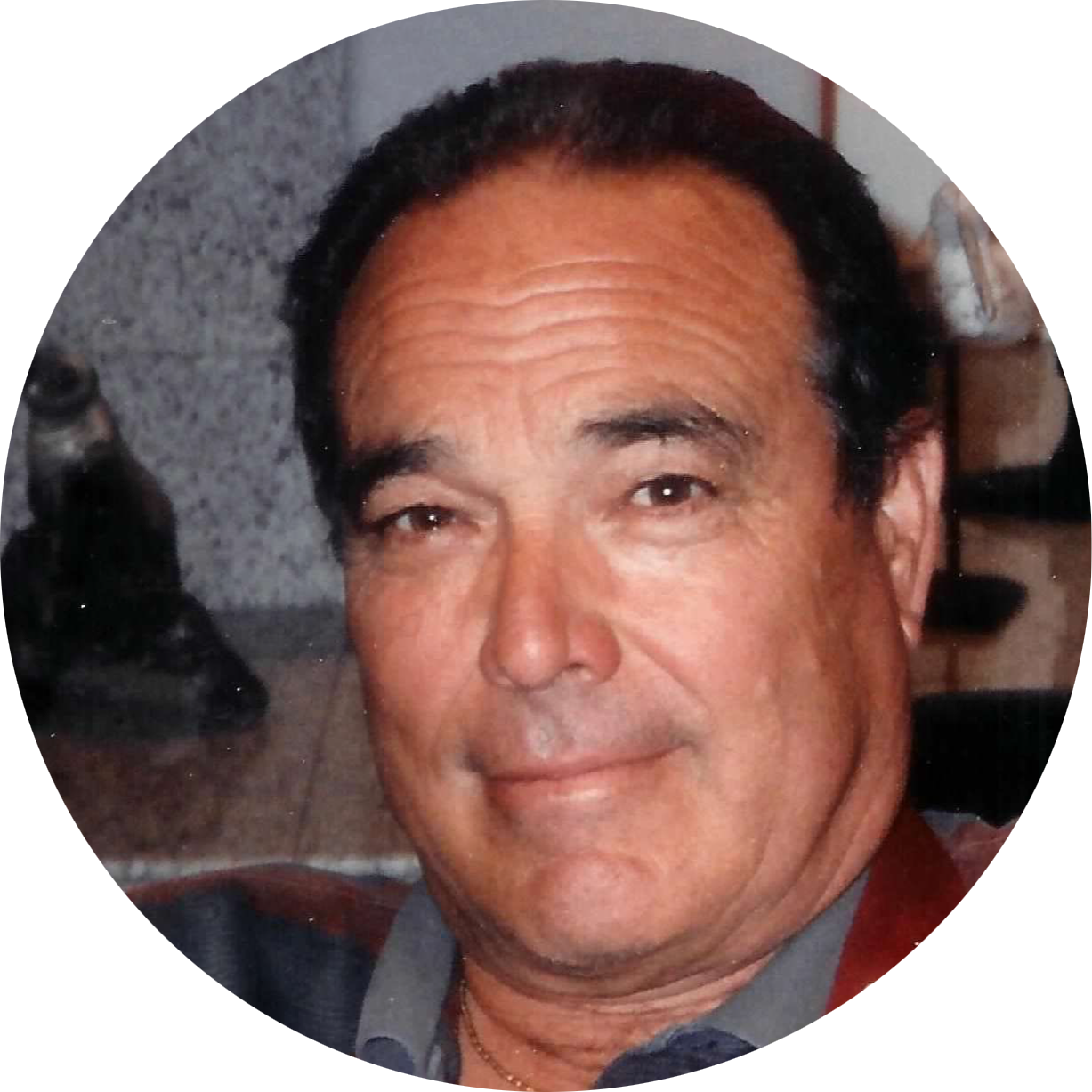 It is with heavy hearts we announce the passing of Don Redman, who died surrounded by his loved ones on January 21st, his mother’s birthday.

Don was born in Alhambra, CA and raised in Temple City by his parents, Francis and Doris Redman. Don shared many stories of his childhood with a doting mother and a prankster father. Growing up, Don participated in many different church and school activities. He loved music and enjoyed playing trombone in the Temple City High School marching band. Don attended La Verne College, where he fell in love with playing football. After doing a bit of teaching here and there, Don ended up Vice Principal at Garey High School in Pomona, where he also coached the football team.

Don kept himself busy moonlighting as a City of La Verne Police officer. He worked full-time as a policeman in the summer and moved to the graveyard shift while school was in session. He enjoyed working in his community and loved retelling—and maybe even embellishing—many great stories. After 25 years of service with the La Verne Police Department, Don went on to work in Torrance to help run his family business, Redman Equipment and Manufacturing, retiring after 32 years.

Don has lived in Manhattan Beach the past 40 years, where he and his wife Pamela raised 5 girls together.  Don coached his kids’ multiple sports teams, became a member of Manhattan Beach Community Church, and dedicated many years to the Manhattan Beach Rotary.

Don and Pamela have a total of 8 children, with their blended ‘yours, mine, and ours’ family. Don and Pamela brag of 18 grandchildren and 1 darling brand new great granddaughter.

Don loved the outdoors—whether he was camping, whitewater rafting, water skiing, or taking rides up the coast on his Harley. He attended Friday night car shows at Ruby’s for years, where he could show off his different classic cars.

Don was a man of few words, a man of integrity. He was a larger than life figure, who made lasting and impactful impressions on the people he met. Though he was often noticed for his large stature, Don was a gentle and kind man who deeply loved and cared for the people in his life. Don warmed every room with his handsome smile, and kept people laughing with his endless wit and charm. He had a beautiful singing voice and a true talent for whistling. Don was a phenomenal person who taught many people what it means to be a husband, a father, and a friend. He will be missed forever but never forgotten.

In lieu of flowers, family and friends are invited to donate to the Redman and Clarke Memorial Scholarship Fund.  Donations can be made by visiting the Sandpiper website, and scrolling down to the “Named Funds” section.