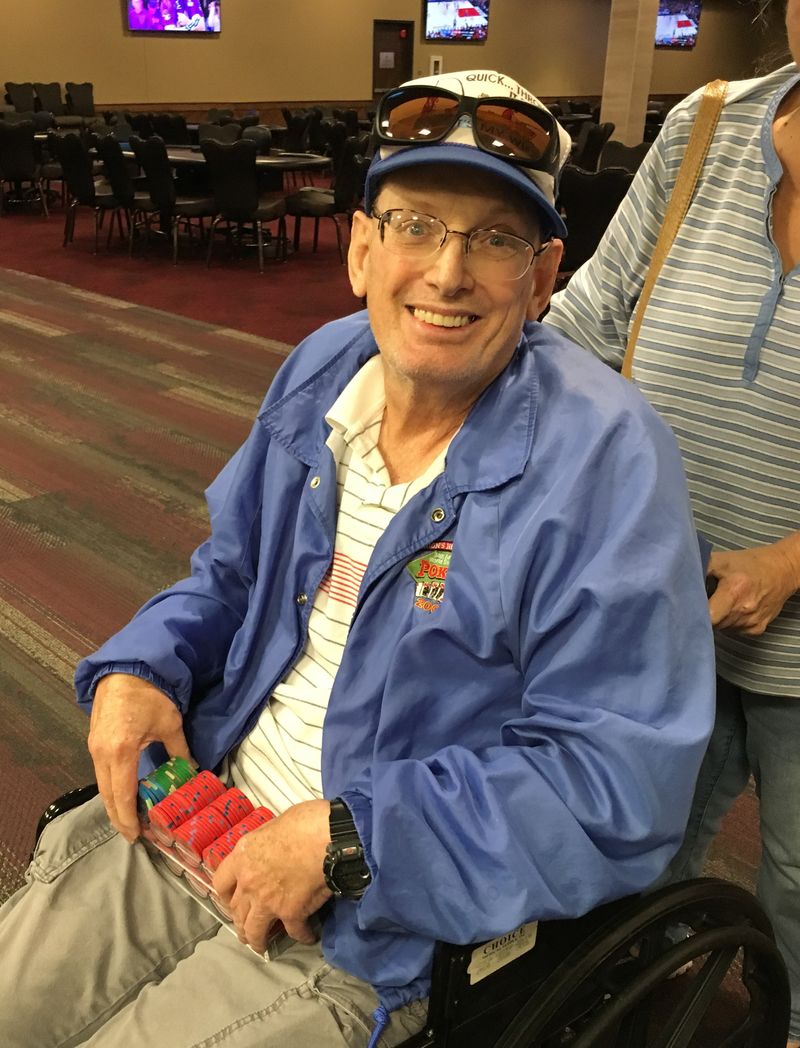 Donald G. Siefferman Jr., 68, of Abilene, TX, passed peacefully at home January 11, 2021 after a valiant 5-year battle with multiple myeloma cancer.
Don was born in San Angelo, TX on February 7, 1952. He married Jackie Killough in 1995 and resided most of his life in Baytown, TX before relocating to Abilene, TX. Prior to that he lived in Japan and the Fredericksburg area. He worked as a wastewater operator for the City of Baytown and City of Abilene for a total of 23 years before retiring in 2015.

Don's favorite hobbies included playing poker, fishing, trying to pick the perfect lottery numbers, shooting at the gun range, catching a show at the movie theater, traveling with his wife, and eating lots and lots of delicious Mexican food. He was a kindhearted man that cared deeply about his family, pups included, and a veteran of the United States Marine Corps. He was the kind of man that no matter how rough life got he could find something to laugh about. Laughter was always the best medicine.

Per his wishes there will be no services. The family requests you donate to a charity of your choosing in his memory.
To order memorial trees in memory of Donald G. Siefferman, please visit our tree store.
Send a Sympathy Card