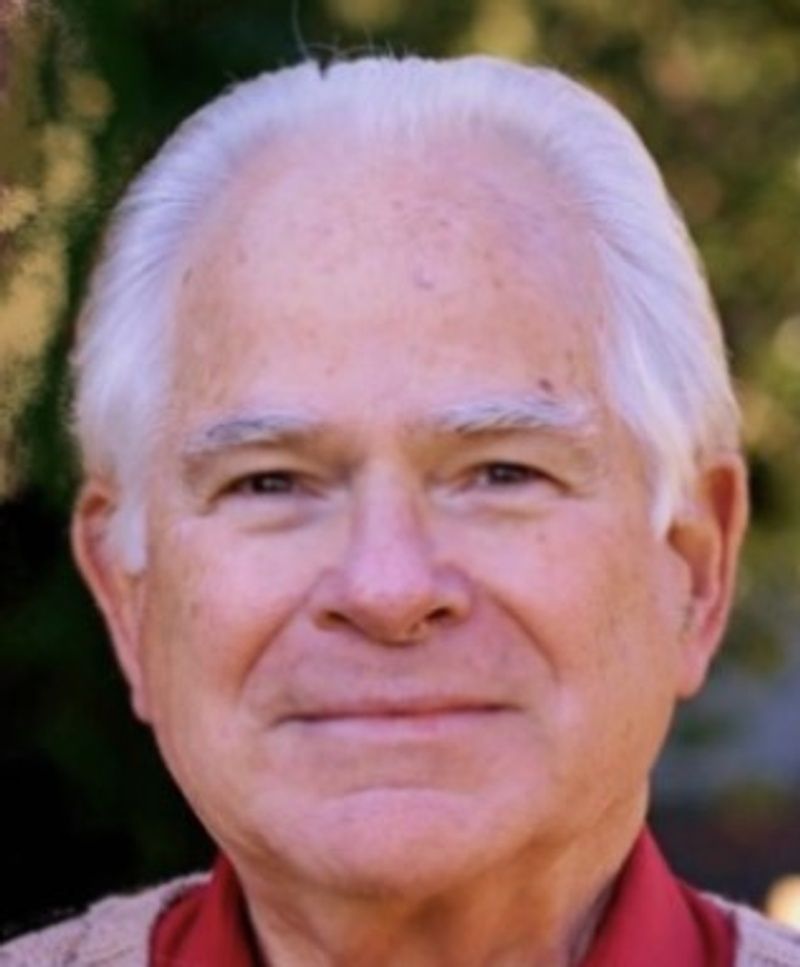 Donald Tilly, who was born in June of 1937, has completed his Earthly sojourn, and all the responsibilities given to him by God, and those taken on by Don himself out of love for his family and fellow men, are complete. He laid down that Mantle last Friday, on July 23, 2021. It has been 17 months almost to the day, since his beloved bride Pamela completed her own Earthly travels and went ahead of him to be with Jesus. Don is survived by a Daughter, Heather King and her husband Dave, a Daughter, Christina Lamb and her husband Eric, and a Son, Brian Tilly and his Fiancé Tina Orwall, as well as two Grandchildren, Troy and Amber, and two Step-Grandchildren, Brandon and Stephanie.

Don and Pam's FAMILY was and is actually much larger than can be expressed here however. Even as a young couple just starting out in the 1960's - 1970's, they opened up their home and their hearts to foster so many children and young people. Many, if not most were at-risk young people, who may have been lost without Pam and Don's outreach. Fast forward 45 years to their early post-retirement years when they traveled to Uganda for Don to teach and both to witness and minister, and to Malawi to be parents to very young children whose parents were lost to AIDS.

Compassion. Family. These represent the true pattern of their lives. These are the responsibilities that God gave to both Don and Pam. How could they know that after all their years together, perfectly matched together with these "Responsibilities", how could they know that what they really received from God was a GIFT. A gift they both shared from beginning to end. Their love for each other never wavered over 60 years, and their love for all of us never wavered either.
To order memorial trees in memory of Donald Lee Tilly, please visit our tree store.
Send a Sympathy Card