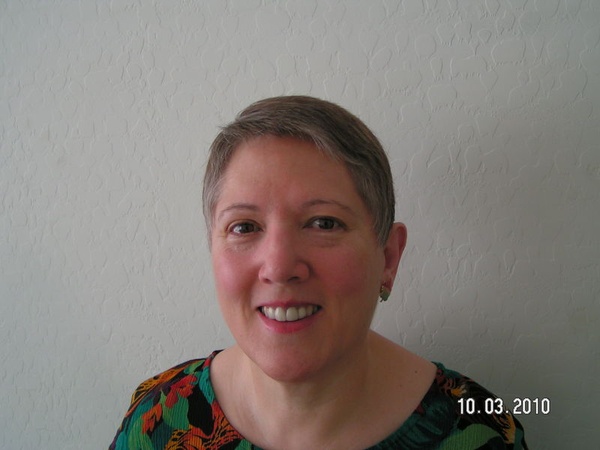 Dorothy De Laney joined her parents Allan and Helen Baker in God's grace on the evening of February 15, 2020 due to complications arising from Alzheimer's disease. She passed away peacefully at her home in Mesa holding her husband's hand.

Dorothy was born in Morenci, Arizona and grew up in Clifton, Arizona where she graduated from Clifton High School in 1970. She attended Arizona State University where she received a degree in Early Childhood Education. She returned to Clifton and taught 1st grade at Laugharn Elementary School. She married the love of her life, Kenyon Gene De Laney on June 14, 1975 and they established their first home in Tempe, Arizona. Dede, as she was affectionately known by family and friends, loved children and wanted nothing more than to be a mother. She thought a perfect family for her would be six children. She and Kenyon fostered 11 babies and then adopted three children - Shannon Gene, Andrew Allan Guy and Daniel Dustin James. Dorothy was an active and involved mother in her children's education. Dede and her family were active in the Chandler Presbyterian Church where she served as Sunday School Teacher, Liturgist, Elder and Moderator of Presbyterian Women. She participated with her extended Phoenix family in monthly Bible studies. She was very patriotic and loved hosting an extended family celebration every Fourth of July. Dede had a creative knack and her home was beautifully decorated for every holiday and season. One of her most celebrated activities was making personal memory books for each of her children's teachers. She would spend weeks researching scriptures and poems that captured the essence of the individual teacher. One of her favorite poems to include in these books was Footprints in the Sand, by Margaret Fishback Powers.

Dorothy was a devoted and loving daughter, wife, mother, sister, aunt, grandmother and friend. She led a joyful and fulfilling life, focusing on and delighting in the happiness of those around her.

Dorothy is survived by her husband, Kenyon, her daughter Shannon De Laney, her sons Andrew De Laney and Daniel De Laney (Michelle), her sister Marilyn Baker-Madsen (Carl), her grandsons, Shannon's boys, Michael De Laney Otero, Jason De Laney Gonzales, Taylin and Nathan De Laney Watson and her granddaughters, Dan and Michelle's daughters, Trinity Ann and Shilo Rae De Laney. She is also survived by her aunt Mary Pearl "Perky" Carter, and her cousins Cindy Walley and Su Westberg. She was loved by family and friends throughout her life. She will be missed beyond words.

A celebration of her life will be held on April 18, 2020 at 1pm at the Chandler Presbyterian Church, 1900 S. Arrowhead Drive, Chandler, Arizona, 85286. A reception following the service will be held in the Fellowship Hall of the church. In lieu of flowers the family requests that memorial donations be made to the Alzheimer's Association in honor of Dorothy V. De Laney.
To order memorial trees in memory of Dorothy Vivian De Laney, please visit our tree store.
Send a Sympathy Card