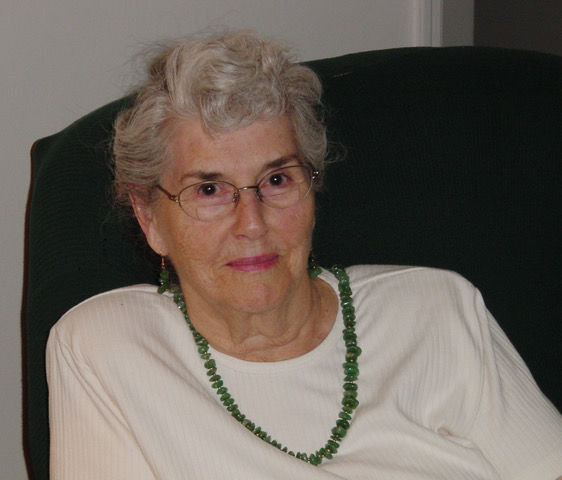 Dorothy grew up in Akron where she had a brief career in music. She played the saxophone and sang with the Rythmettes and later performed with the Jimmy Dorsey Band. Then she met Garth Tinkcom. They married and had two sons, Larry Gene and Dale Alan. Dorothy and Garth later divorced, and Dorothy moved to Tucson, AZ with her son Dale. In Tucson, she met Air Force Sgt. Joseph Roger Ouimette. It was love at first sight. They married and moved to southern California when Joseph transferred to Long Beach Air Base. They bought a new house in Norwalk in 1949. A few weeks later Joseph was deployed to Japan to serve in the Korean War. Dorothy and son, Dale, joined him at Tachikawa, AFB, Japan in 1951. In 1952, Joseph and Dorothy adopted a two-week old baby girl, Natalie Joy. They returned to their home in Norwalk, CA in 1953.

Like her father, Dorothy spent much of her time woodworking and building furniture. She elaborated on a unique design of small wood boxes invented by her father. She also continued her musical passion at home, playing the piano and organ. After Joseph retired in 1976, Dorothy and Joseph (Dot & Red) spent many happy years in retirement traveling, camping and fishing and seeing the country, always returning to their home in Norwalk. When Joseph passed away in 2016, Dorothy moved to independent living in nearby Whittier, CA. where she enjoyed new friends and comfortable living until her death in 2021.
To order memorial trees in memory of Dorothy Ouimette, please visit our tree store.
Send a Sympathy Card