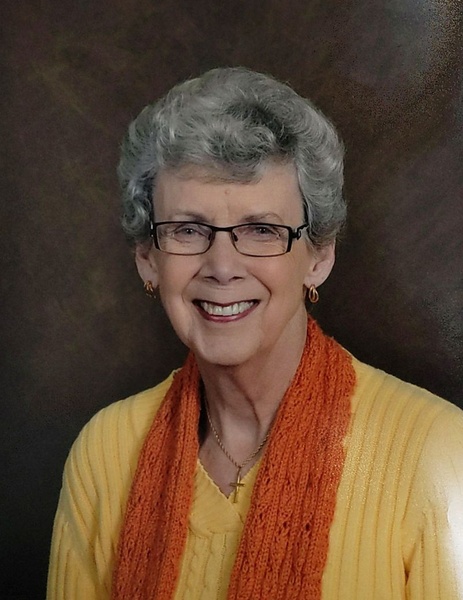 Dorothy Mae Wichman passed away peacefully and gracefully at home, surrounded by family, on October 21, 2021 at the age of 90.

Dorothy and Edwin A. Wichman married in 1957 (Saint John the Baptist Catholic Church, Glandorf, OH) and together they had four children: Dan Wichman, Lawrence Wichman, Charles Wichman, and Jean Dearn, and was a loving grandmother to five grandchildren and two great grandchildren. They raised one foster child: Mary Jane Stec.

Dorothy cherished family and friends in many locations. After raising her family in Toledo, Ohio, she retired in Grand Rapids, Ohio. For twenty plus years, Dorothy volunteered her time to the American Red Cross and several organizations within Lucas and Wood counties. Dorothy moved to Plymouth, Minnesota in 2001 to nurture her first three grandchildren Katie Reichl, Sarah Wichman, and Laura Wichman. In 2008, Dorothy moved to Bothell, Wash., to again nurture her fourth and fifth grandchildren, Curtis Wichman and Carissa Wichman.

Dorothy had a deep love for God, country and the American Flag. Dorothy would like to share the following sentiment: "Thanks to my children, siblings, and many friends for their love and support throughout my long life."

A memorial service will be held at St. John the Baptist Catholic Church in Glandorf, Ohio on Thursday, December 2, 2021 at 10:30.am. A reception will follow the service at the church's parish center.
To order memorial trees in memory of Dorothy Mae Wichman, please visit our tree store.
Send a Sympathy Card