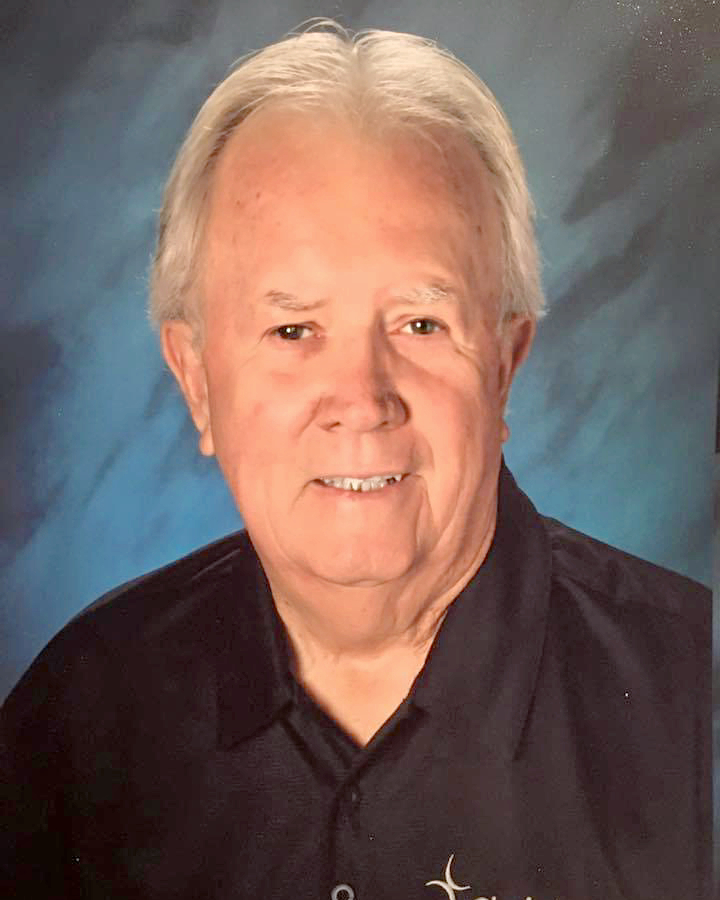 Eddie Gene Cook died on August 13th 2022 at the age of 84 due the complications of a pulmonary fibrosis condition. He is survived by his wife, Trudy of 39 years and four grown children: Greg, Cindy, Kevin and Sandra. His legacy also included seven grandchildren, and thirteen great grandchildren.

Ed was well rounded and able to “shoot the shit” with anyone. Sorry for the language, but he was also a Navy sailor. His communication skills were useful when he became a traveling salesman after leaving the Navy. One day in Illinois he used this skill on a waitress at a truck stop. After a quick dialog he knew she was the one he had to marry. After months of endless pursuit, Ed was finally able to take Trudy on their first date dancing (which turned into hours of talking). Once he won her heart, and they were married, they moved to Arizona to start a new life together. And he was right: Trudy ended up being the love of his life. Ed loved her endlessly, always leaving love notes on a small kitchen chalk board in their home, or blasting pictures of her on social media bragging about the “hot date” he had. Even his last moments were filled with “wanting just ten more years with her.”

Ed had a love for history and greatly enjoyed novels about the Civil War and diving into his own ancestry. When he was not buried in a book or doing lineage research, he would be enjoying his weekend soccer games on TV. His favorite teams were Bayern Munich and Dortmund and shared this passion with his youngest son. Ed was a family man. He gave all of his loved ones a nickname or would sing funny tunes that belonged to just the two of them. He made sure that the people in his life were taken care of and knew how much he cared for them. Ed was supportive, encouraging, empathetic and some would say, “the greatest guy in town.”

He ended his working career driving school buses for roughly 20 years for Christ Lutheran School; therefore, adopting more kids into those that he considered family. He was proud of his kids and having the opportunity to watch Kindergartners grow to be parents of their own. Ed was quick-witted, always having great one-liners in his pocket to throw you off guard. His sense of humor and smile was contagious. He was an avid dog lover but somehow found himself adopting a cat (even he doesn’t know how that happened). To say his casual conversations over coffee will be greatly missed would be an understatement.

The family will be holding a Celebration of Life to honor him at Christ Lutheran Church in Phoenix, AZ on October 8th 2022 at 4pm.