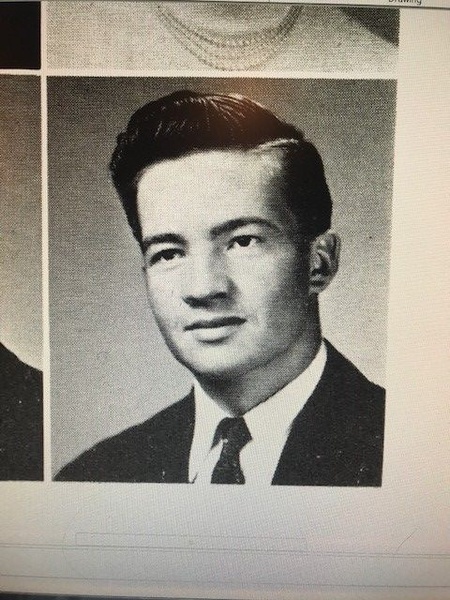 
Ephriam Franklin (Ephie) Nedley Jr. Age 83 of Scottsdale, AZ passed away on Thursday, June 11, 2020. He was born on January 4, 1937 in Melrose, PA.
The son of the late Ephriam and Margaret (Eicholtz) Nedley of Tower Hill #2, Pa. He was preceded in death by his younger brother Paul (2004). Ephie really
enjoyed golf ( a 2 handicap at one time) and bowling, but most of all he loved fishing. He also had fond memories of his 5 summer trips to Camp Floydville, Connecticut working in the tobacco fields during his school years. He was also Co-Editor of the school newspaper (Redstone High School News) during his junior and senior years. He was employed by the Westinghouse Electric Corp, n Cleveland, Oh for 20 years as a Tool and Die/Pattern Maker before moving to Scottsdale, AZ where he spent the next 15 years working for the Motorola Corp as a Pattern Maker. He is survived by a son, Bryan and 2 granddaughters, Hailey and Kaylee residing in Scottsdale, AZ. A sister Lydia (Vavrek) Nedley who resides in Hinkley, OH. A sister margaret Ann (Palmerio) Nedley who resides in Norfolk, VA. A brother Robert (Darlene) Nedley who resides in Columbia Station, OH and a brother Richard who resides in Cleveland, OH. He is also an Uncle to many. Private services were held in Scottsdale, AZ.
To order memorial trees in memory of Ephriam Franklin Nedley, please visit our tree store.
Send a Sympathy Card