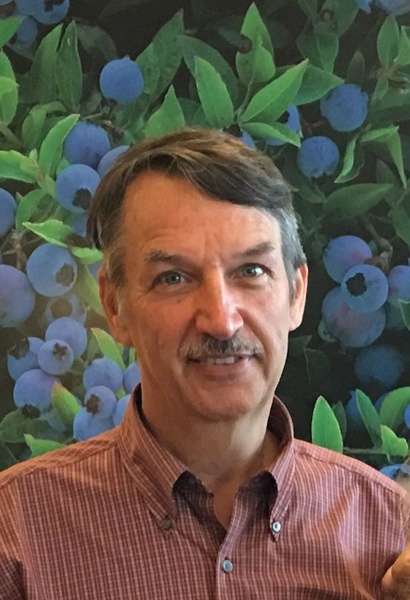 On Sunday, November 28, 2021, Francis (Frank) Gerard Hellmann, loving husband, father, and brother passed away at the age of 67. Frank is survived by his wife Anne, and their four children, Michael, Jennifer, Jonathon (his wife Juliana), and Steven (his wife Nicolina), three grandchildren, his three brothers and five sisters, and numerous nieces and nephews. Frank was an active member of Good Shepherd Catholic Church, where he served his community through leading Cub Scouts and Boy Scouts, served as a Eucharistic minister, and coached sports.

Frank was born to Ray and Doris Hellmann in Muncie Indiana in 1954. He was the sixth of nine children. In his sophomore year, he moved to Orlando where he graduated from Colonial High School in '72. He then became an apprentice carpenter while earning a B.S.M.E from Florida Technological University (UCF) in '78. He went on to work at Martin Marietta, ECC International, and Tri-Tech Electronics in Orlando, FL.

Frank found his match, Anne, across a volleyball net in a game between the Good Shepherd and St. Andrews Young Adult groups. They fell in love and entered into the Sacrament of Holy Matrimony at St Andrew's. Frank was very involved with his four children. He was supportive in their activities which ranged from track, soccer, gymnastics, cheerleading, and scouting. He was inspirational in leading his family with strong Christian values.


On his journey in this life he learned how to embody all of the fruits of the Holy Spirit - love, joy, peace, patience, kindness, goodness, faithfulness, gentleness, and self-control. Each one of these could be used to describe his character. Frank treasured the opportunities to experience the beauty and majesty of God in nature. He enjoyed being with other people, loved to talk, and liked to enjoy a day spent at the beach, swimming and scuba diving at the springs, playing volleyball, and playing cards with the family. He was also skilled in many trades, having worked in construction, and as an engineer, he could replace an engine, install a roof, and fix up just about anything, and was always willing to share his gifts with others. He was sure to bring a smile and a memory to those blessed to be with him.

In lieu of flowers, the family would request donations be made to an Alzheimer's association.
To order memorial trees in memory of Francis Gerard Hellmann, please visit our tree store.