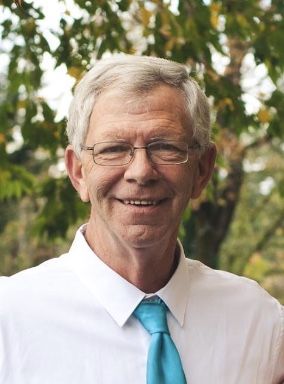 Gary was born September 3, 1958 in Moscow, ID. He was one of ten children. He was preceded in death by his Mother Ila, Father Wayne Sr., Brothers; Wayne Jr, Kevin, Craig and Sister; Linda. He married Yvonne Ione Pack on January 22, 1983. They raised two boys Darrell and Gregory. The family enjoyed camping, motor biking and Family get togethers. Gary's lifetime was spent boom loading and behind the wheel of his freight-liners hauling hay and freight. In July of 2011 his Wife passed away. During this time, he cherished every moment with his Grand-kids. Gary remarried in September 2016 to Patricia Adams, bringing two families together. Her Daughters; Denise and Kylene and Son; Khristopher who passed away in 2018.