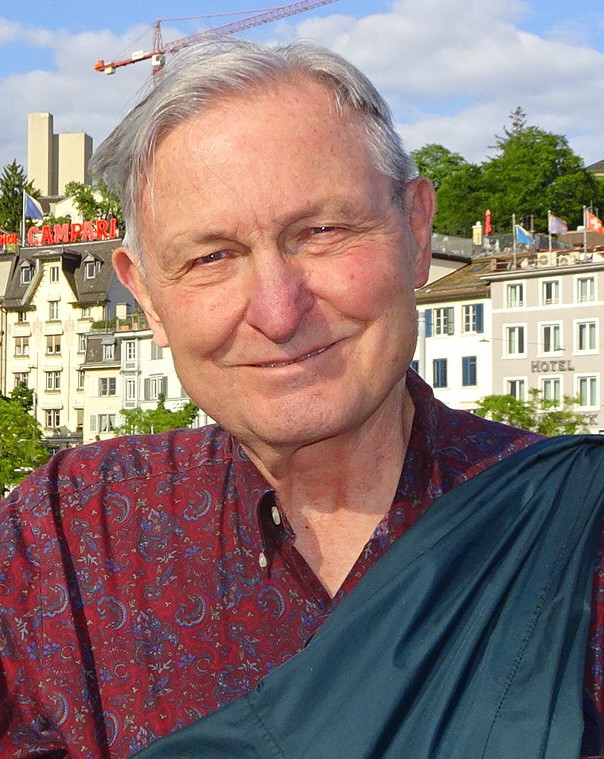 Gary Don Oliver age 82 passed away peacefully in his sleep on March 13, 2022 of heart related issues. He was born on February 3, 1940 in Alma, Arkansas to Johnnie and Cleo Oliver.

Gary received his Bachelor of Science in Industrial Engineering at the University of Arkansas in Fayetteville. On June 1, 1962 Gary married Anna Beth Tyler of Van Buren and moved with her to Lee's Summit, Missouri for the summer where Gary had a job at Western Electric. Returning to the University of Arkansas, Gary successfully pursued his Masters in engineering while working at the Horticulture and Forestry Lab, designing farm and processing equipment and a blackberry picker.

After graduation he went to work for IBM in Lexington, Kentucky, then transferred to Austin in 1967 and was in the first group to occupy the Austin manufacturing plant.

Gary worked for IBM Europe in Mainz, Germany from 1977-1980, bringing along wife Beth and son Reed to live in a suburb of Wiesbaden. While there he specialized in packaging and warehousing, working in an international department that consulted with IBM plants throughout Europe. He helped develop a mobile shock and vibration lab that traveled to various IBM locations in Europe, helping them develop better packaging for IBM equipment.

During their stay in Germany, the family traveled extensively in Europe and also traveled to Israel, Egypt, Greece, Turkey, and Morocco.

Back in Austin, Gary took early retirement from IBM in the 1990's, worked twice at Applied Materials, and then acquired his Texas license to help Beth with her real estate business. He also served on the Board of the Capital Area Mental Health Center and was a volunteer for Recording for the Blind.

Avid travelers, Gary and Beth took their first trip to Europe in 1969, spending 28 days driving from country to country. The very next year they flew to additional European countries starting with Denmark and ending with Spain and Portugal. On that trip they visited Berlin, East Germany; Budapest, Hungry; and Prague, Czechoslovakia. All were behind the Iron Curtain at the time. All told they traveled to more than 70 countries on six continents. In the United States Gary visited every state except North Dakota.

He was preceded in death by his parents Johnnie and Cleo Oliver and his brother Terry of Alma.

He is survived by wife Beth, son Reed and his wife Jennifer Barnes, brother Nick and his wife Mary of Fort Smith, Arkansas, sister-in-law Sharon Oliver of Alma, Arkansas, and a host of nieces, nephews, and friends.