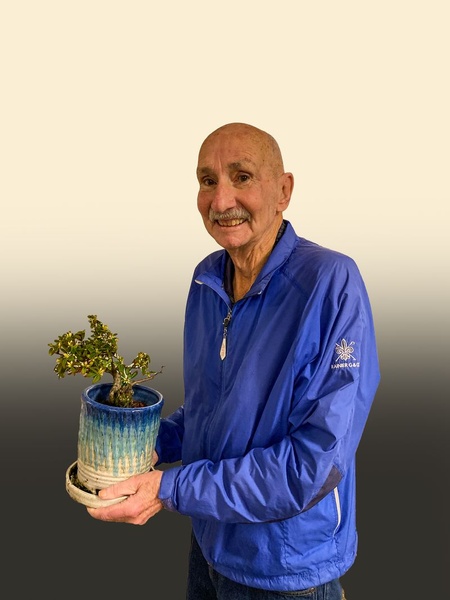 George Edward Berkompas went home to be with his Heavenly Father on Sunday, January 16, 2022.

He was born on May 1, 1939 in Alamosa, Colorado. He was a devoted husband to his wife, Gert and they celebrated 58 years of marriage.

George attended Dordt College in Sioux Center, Iowa and Calvin College in Grand Rapids, Michigan with degrees in Linguistics and Biology. He served 3 years in the Army, which brought him to Washington state and where he began his career as a food inspector. After his discharge in 1964, he began working for National Marine Fisheries Service. He became a top authority for seafood quality, particularly King crab and salmon. He worked in this field for 40 years, becoming well known and respected throughout the industry as a member of the Seafood Processors Association and the Northwest Fisheries Association. He retired from the National Food Processors Association in Seattle in 2004.

George's faith and love for Jesus was an anchor in his life. He was active in men's bible studies and attended the Good Shepherd Community Church in Ferndale, WA.

He loved the outdoors and exploring the wonders of God's creation. He enjoyed archery, fishing, and rock hounding, and later on took up golf and bonsai and was a member of North Bellingham Golf Course, Puget Sound Bonsai Association, Whatcom-Skagit Bonsai Society.

Memorial Donations may be given to: