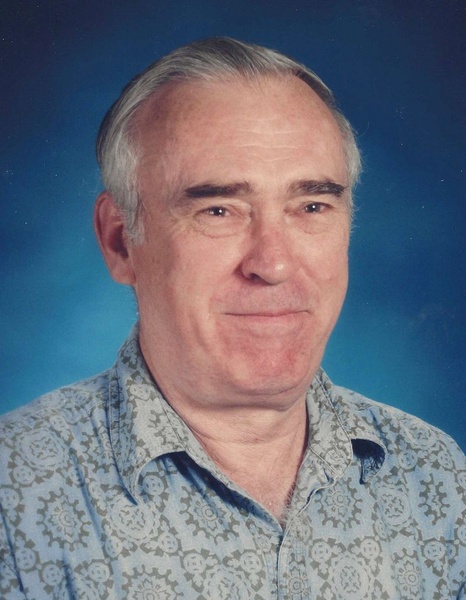 George Edward Kenefick of Gig Harbor/Tacoma, much-loved husband of Virginia and father of Karen and Sarah, died in Tacoma on 10 October, 2021 at the age of 85. George was born Brooklyn, New York, in 1936 and subsequently grew up in Binghamton, New York, where he attended local schools until he went to the United States Naval Academy from which he graduated in 1958. George always spoke fondly of his time there and attended reunions with his classmates when possible.
He joined the United States Air Force after leaving USNA and loved his career navigating C130 Bs. He had two tours of duty in the Far East including 991 missions in Vietnam, and reluctantly retired in 1986 having earned several medals including the Distinguished Flying Cross and the Meritorious Service Medal as well as a M.Sc. from Georgia Institute of Technology. Upon leaving the USAF George enjoyed a new career teaching mathematics at N. Mason schools which he found very fulfilling.
He is survived by his wife, Virginia, and elder daughter, Karen Millican.
There will be a memorial service on November 6 at 1:00 p.m. for George at Agnus Dei Lutheran Church (of which George was a charter member) 10511 Peacock Hill Avenue, N.W., Gig Harbor. In lieu of flowers, donations may be made in memory of George Kenefick to the mentorship program at the Port Townsend Aero Museum at www.ptaeromuseum.com, or mailed to 105 Airport Road, Port Townsend, WA 98368.
To order memorial trees in memory of George Edward Kenefick, please visit our tree store.