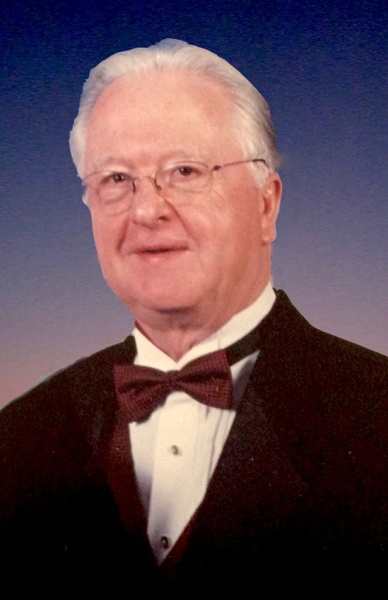 After serving as an Aviation Radioman in Navy torpedo bombers the last years of World War II, he resumed school at the University of Oregon, gaining Phi Beta Kappa Society membership. He went on to the Univ. of Oregon Medical School in Portland, graduating as an M. D. in 1953.

Returning to the Seattle area, he trained as an intern at Doctors Hospital (now gone); and served as a resident in anesthesiology. Upon completion of training he accepted an offer to join a partnership working in several Seattle hospitals. He and young family moved to Three Tree Point, enjoying a decade of Puget Sound activities.
He was particularly well known for rousting his friends before dawn for a fishing excursion on the Sound.

He later became an early member of anesthesiologists serving at Overlake Hospital in Bellevue, finally retiring after 30 years.

In his leisure time George had many hobbies: An avid skier from early on, he took the family on many ski outings. He loved to fly light aircraft, eventually becoming instrument rated. He loved to fish, frequenting a small Canadian trout lake (where for over 30 summers he invited family and friends), ocean fishing out of Westport, trolling Lake Washington, and exploring Washington rivers in winter for steelhead.

After retirement, George and Annette moved to Camano Island in a new house with a fabulous view, enjoying a more relaxed lifestyle and new friends.

There will eventually be a small gathering of family and friends when his ashes are put to rest at St. Aidan's Episcopal Church on Camano Island.
To order memorial trees in memory of George Ernest Wright, please visit our tree store.