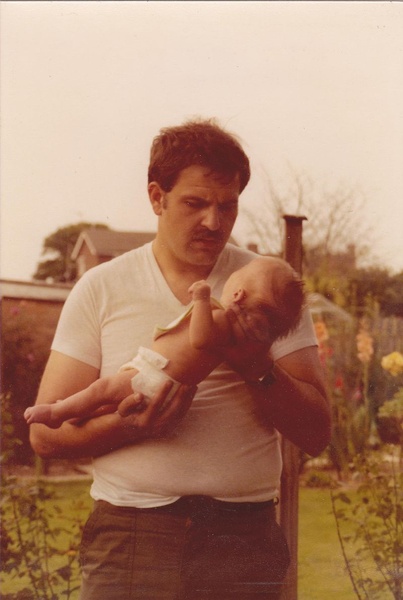 Gerald John Brooks, 68, died August 12, 2021 at Rainier Rehabilitation Center in Puyallup, WA. He was born on October 1, 1953 to parents the late Maxine Park and the late Harlan Brooks.

Jerry proudly served his country in the Air Force and retired after 20 years of service as a Master Sergeant.

His first love was his family and spending time with his grandbabies, followed closely by riding his Harley-Davidson. He loved going on trips and treasured the ones with his son, Chris.