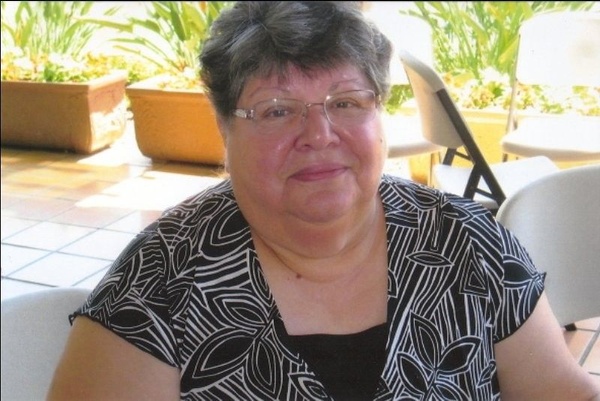 Life-partner and soulmate to Tracy Quindoy, Gloria was a resident of Santee CA. Originally from Rochester NY, Gloria had been an associate member of the Sisters of Mercy, Rochester. She most recently worked in medical billing; retired. Gloria was known to spin a yarn or two and her stories (all true, said she) made people smile, if not out-right laugh. She loved singing and never missed an opportunity at karaoke. Gloria succumbed after a long battle with cancer.

Gloria was loved and will be missed by all!
To order memorial trees in memory of Gloria Jean Hanson, please visit our tree store.