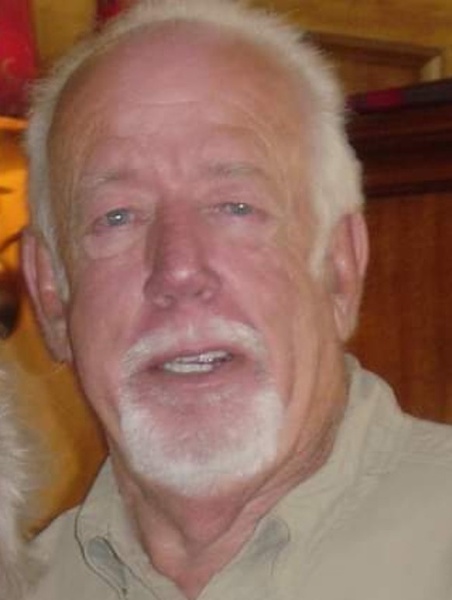 James D. Dixon (Jim), 80, passed away peacefully at home Thursday February 24, 2022, in Sun City, AZ. Jim was born in St. Louis, MO November 27, 1941. He graduated from Normandy High School in 1960, joined the United States Air Force in October of 1963, and served until October of 1983. During his time in the USAF, he toured England, The Philippines, Vietnam, Thailand, Key West, FL and Henderson, NV. In Jim’s spare time he enjoyed pen & ink drawing, clay pottery, and was a car enthusiast.

He is preceded in death by his parents, James F. Dixon Jr., Gladys A. Dixon, and sister Janet Stedman.

There will be no funeral service at this time. Interment will be at Jefferson Barracks National Cemetery.

In lieu of flowers, donations can be made to the Salvation Army or Halo Animal Rescue in Phoenix.