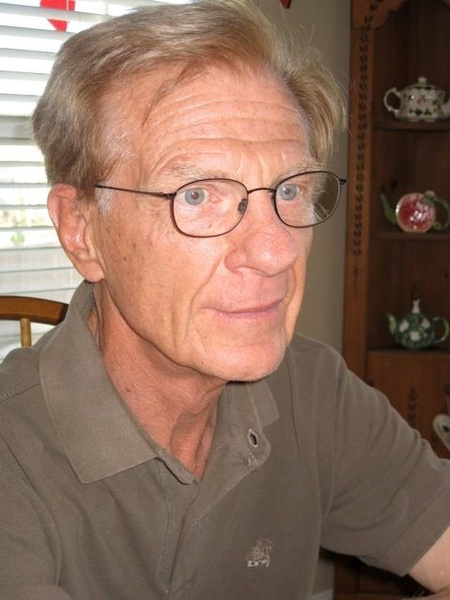 James Jay Smith, or Jim as he most commonly went by, was born on April 23,1944 in Glendale, California. He attended Eagle Rock High School, and later Graduated from the University of California, Los Angeles with a B.S. and M.A in Engineering. While at UCLA, he also became a member of the Triangle Fraternity.

After graduation, Jim began his thirty plus year career as an engineer. He spent some time working for TRW, and spent many years at Hughes Aircraft, which later became Boeing, where he was a senior scientist. It was in 1972 that he Met Antoinette "Toni" Grimaud while on a ski vacation. The two were married in October of that same year, and together they had two children.

One of Jim's favorite hobbies was photography. Throughout his life he owned many different cameras, and developed his own photographs in a closet that he turned into his dark room in their home in Encino. Jim loved to take pictures of nature while on hikes, and was never without his camera while on vacations. While not really a photographer of people, he also did document important events in his family's life with his camera as well.

In addition to being a photographer, Jim also loved to ski. One of his favorite places to ski was in Colorado, where he, his wife, and son moved in the summer of 2004 after his retirement. They spent eleven years in Colorado, skiing and enjoying the outdoor lifestyle, before they moved back to California in the summer of 2015. It was in Lake Elsinore, California that Jim spent the last years of his life.

Jim was a devoted husband, father, and grandfather who also enjoyed mountain biking, hiking, playing his guitar, working on computers, and completing crossword puzzles. His quiet nature, hard-working attitude, and desire to always do what he thought was ethical and right will be missed by those who loved him.