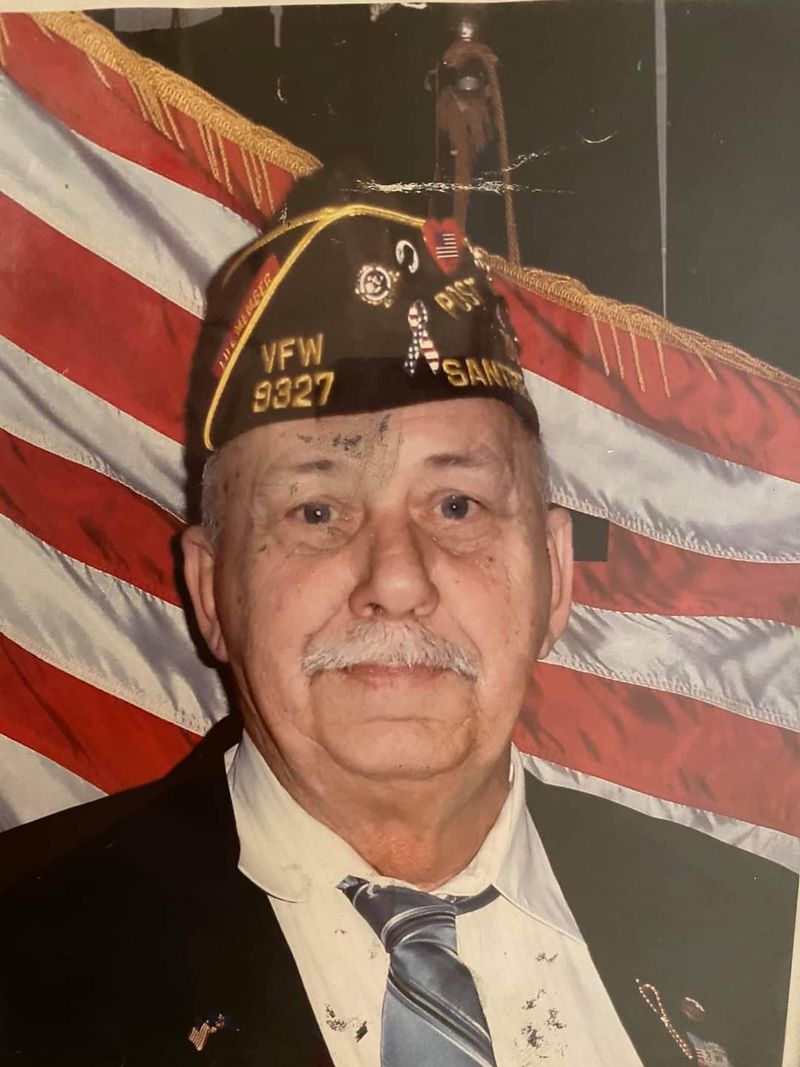 On Wednseday, March 24, 2021, James F Washburn, loving husband, brother of 3 sisters, father of two children, grandfather to 4 grandchildren and great grandfather of 3, passed away at the age of 81 surrounded by family.

On December 26, 1961, he married Jeanne Sue Washburn. They raised two sons, Jimmy and Dwayne in san diego, CA. James had a passion for family, patriotism and repairing things. He decided to start his own maintenance business. He loved all things "old fashioned", such as cursive and hand writing letters. He would spend hours in the day sitting at his desk writing letters in his beautiful, flowy cursive handwriting. He loved collecting eagles which has since then become a personal and meaningful symbol for him and ties him to many in the family. James was also an avid member of the VFW posts. He was known for his big heart, infectious humor and quick wit. James was a straight shooter, wiley, energetic and generous. Many people who had met him were drawn in by his character. Even the staff of family and friends at the santee restaurant The Omelette Factory became fond of him, giving him the nick name "Trouble" with a capital T due to the hard time he gave them of all of his jokes. Their favorite was "how would you like your eggs?" And James would respond "from a chicken". This joke followed him to his favorite restaurant Double D's in Gold Beach, Oregon. Anyone who met him had an ongoing joke with him but loved him like he was their family.

James was preceded in death by his father, James, his mother, Helen and his wife, Jeanne. He is survived by his three sisters, two sons, four grandchildren and three great grandbabies. A funeral with full military honors will be held on Friday May 7, 2021 privately for the family at  Fort Rosecrans National Cemetery in San Diego, Ca. A secondary service/celebration of life will be held on Friday May 7, 2021 at 2 o-clock pm at the VFW Post 3787 located at 4370 Twain Ave, San Diego, Ca 92120 for friends and family
To order memorial trees in memory of James Washburn, please visit our tree store.
Send a Sympathy Card