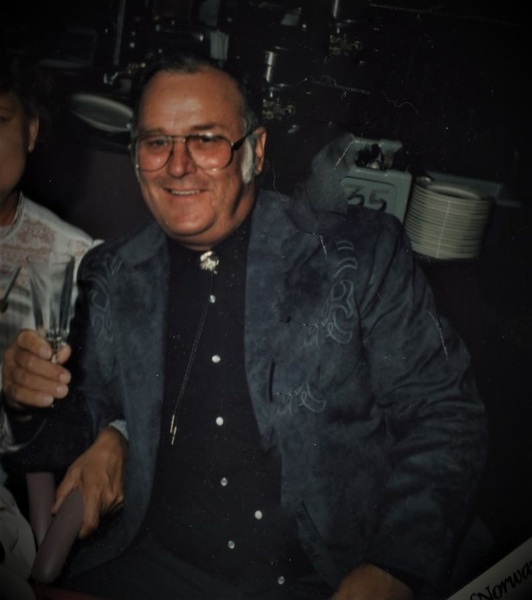 On Monday, April 6, 2020 Joe Richard Rankin, loving husband and father of four children, passed away at the age of 82.

Joe was born on September 12, 1937 in Dallas, Texas at Parkland Hospital to John L and Evelyn Marie (Halbert) Rankin. He attended Crozier Tech High School in Dallas, Texas. His lifetime career was in the electrical field. In the beginning of his career he worked for L&M Electric and Wireall Electric and then retired in 1999 from Walker Engineering.

On January 28, 1966 he married Audrey Shelton at Rosemont Christian Church in Dallas, Texas in a private ceremony.

Joe enjoyed woodworking. Many close and extended family members have pieces of his work. He also enjoyed camping which inspired the family to move to Cedar Creek Lake in 1977 where he resided until his passing.

Joe was preceded in death by his parents, his daughter Paula JoAnn Rankin and his sister Betty Louise Rankin. Joe is survived by his wife Audrey and his 3 children, George Brett Rankin, Robin Diane Haddock and her husband Jason, Bartt Dwayne Rankin and his wife Dana, five grandchildren and 2 great grandchildren. Joe is also survived by his mother in law Rose Shelton, numerous brother in laws, sister in laws, nieces and nephews.

A private ceremony will be held for the family on Friday, September 25, 2020. This will be followed by a celebration of life for all to attend at the Rockwall Golf and Athletic Club from 4pm to 7pm located at 2600 Champions Drive, Rockwall Texas 75087.
To order memorial trees in memory of Joe Richard Rankin, please visit our tree store.