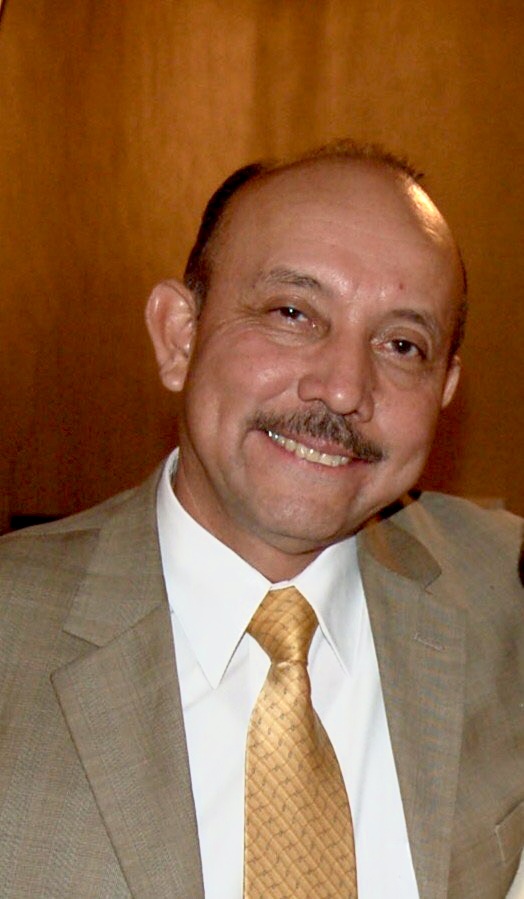 John Manuel Rodriguez 65 of Hollister, CA died at Salinas, CA on March 31, 2022. He was one of Jehovah’s Witnesses for 51 years. He was the first of five children born at French Camp, CA to Juan Antonio and Dolores Rodriguez who preceded him in death. John was also preceded in death by his brother Antonio Rodriguez. He was survived by his beloved wife Elizabeth Rodriguez of 37 years of marriage. He is also survived by his sister Leticia Spragg, brothers Gabriel and Samuel Rodriguez and 11 nephews and nieces.