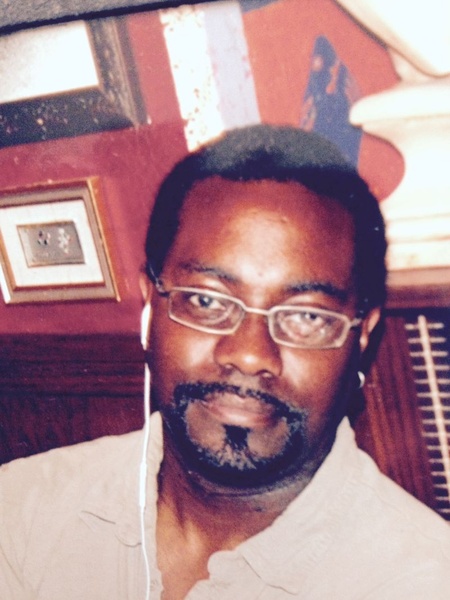 He was born on April 11, 1978 at USAF Medical Center, Scott AFB IL to Erle and Patricia Skinner.

He was employed many years as a Closed Circuit Television (CCTV) Technician and later an Apartment Manager.

Johnathan was preceded in death by his Grandparents Earl and Earnestine Skinner, Berry and Everdean Grayer, (1) Uncle and (2) Aunts.

He will be greatly missed, loved and remembered by family members and friends.

Private Service and Burial will be held at Sunset Garden of Memory Cemetery, Millstadt, IL.
To order memorial trees in memory of Johnathan Skinner, please visit our tree store.