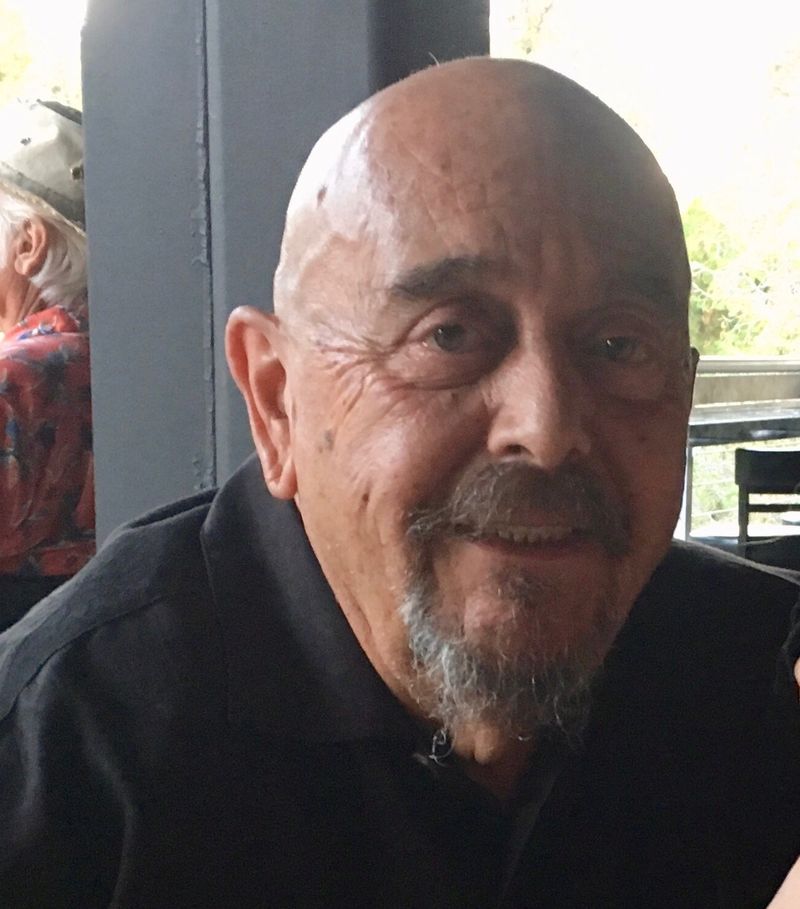 Joe's first love was Christ, and his unwavering faith led his life. He was a beacon to many who were hurting, and always seemed to know what to say to comfort them. Always cheerful, with a charming wit, it didn't take much to make him laugh, and his laugh made others laugh too. He spent many years with his sons in the Awana program, giving them a foundation and setting an example for many other young boys as well.

Papa Joe, as he is known by his many friends and family members, served in the US Army, doing three tours in Vietnam. He was injured in a helicopter crash, which earned him the Purple Heart, one of many commendations awarded to him for his service.

Joe worked all of his life as a shoemaker, first at his grandfather's shop in Ohio, then at his father's shop in Rialto, and later at his own shop, "Little Joe's Shoe Repair" in San Bernardino. He later transitioned into working out of his own lab, making orthotics and custom shoes for his many clients, alongside his youngest son Aaron. He served for many years as equipment hauler and friend to the Redlands East Valley High School Marching Wildcats, first for the youngest son, and later for the oldest grandson. Members of the Booster Crew and band members alike came to love and respect him for his dedication, hard work, and sense of humor.

Joe passed into rest with the Lord on September 7, 2019 in Yucaipa, California. He is survived by his wife Lorie; his three sons, Joe (Melissa), Tony (Stephanie) and Aaron; six grandchildren, Tyler, Molly, Macey, Joee, Anthony and Vincent; and two great grandchildren, Carson and Ezra, as well as his sister, Angela Johnson, niece Diana and nephew Michael.

He was loved by many, and will be missed by all who knew him.

Blessed are the peacemakers, for they shall be called sons of God (Matthew 5:9)
To order memorial trees in memory of Joseph Vincent De Marco, please visit our tree store.
Send a Sympathy Card