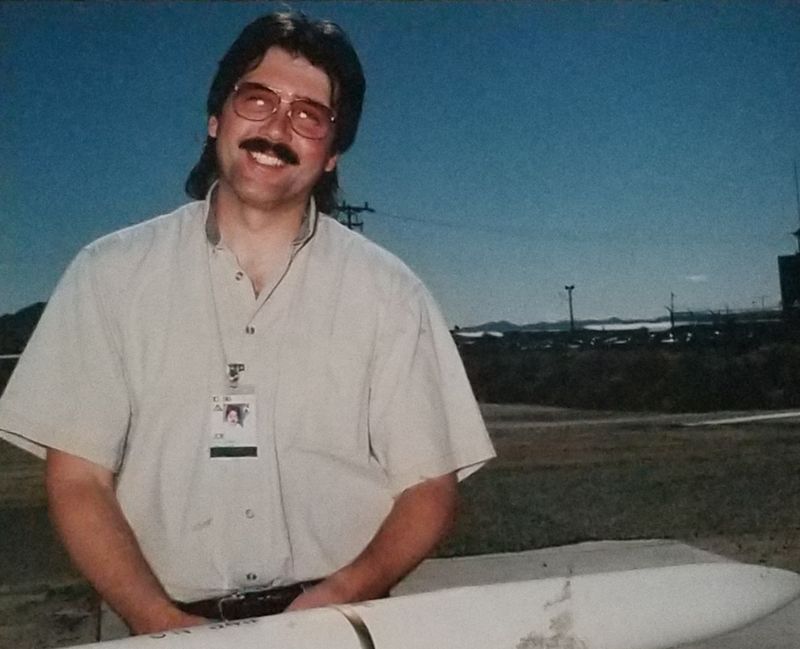 Joseph Leonard Hall passed August 25th,2020 at 5:36pm, at the age of 63. Born to Marge and Howard Hall of Freehold New Jersey on October 2nd, 1956—Joe was the baby of the Hall family. Youngest brother of Bill, Brian, and Bruce Hall. Husband to Marie Odette. Father to Vickie. Father in Law to Chesli. He also leaves behind many nieces, nephews, brother and sister in laws, cousins, aunts, and uncles and so many, others. He left us much too soon, and will be greatly missed by all.

Joe was a Graduate of Marlboro High, class of 1974, joining the Air Force shortly thereafter. During his time in the service, he met Marie Odette Michaud, and they were married in 1976. They had their daughter Vickie in 1978. The family moved to Ridgecrest CA, and Joe worked at China Lake NAWS for over 20 years.

Joe was above all else, a devoted family man. He loved taking trips to Las Vegas and attending concerts. He also had a taste for adventure, and had a motorcycle, taking his daughter on rides through the desert. Thoroughly enjoying music,he made sure it was a constant presence in the house, bringing him solace in his later days. He also enjoyed tinkering with computers, and was someone that was invested in technology early on, having a proclivity for the latest gadgets.

Joe was diagnosed in the mid- 1990's with Primary Progressive Multiple Sclerosis (PPMS). He was a strong man, that met the disease head on. He chose to face the many issues he encountered throughout this horrible disease with levity, laughter, and sarcasm. Something that those from the outside looking in couldn't understand. He sought to ease others concerns, feelings, and sorrow regarding his condition. Even though he was the one suffering, he made sure that others were OK. A very rare individual.

So, with immense pain and grief, that I let all of you know that a wonderful human being has passed. There is truly a void that will never again be filled. He was such a tremendously decent human being. He leaves behind all of us that will miss him with so much intensity.
To order memorial trees in memory of Joseph Leonard Hall, please visit our tree store.
Send a Sympathy Card