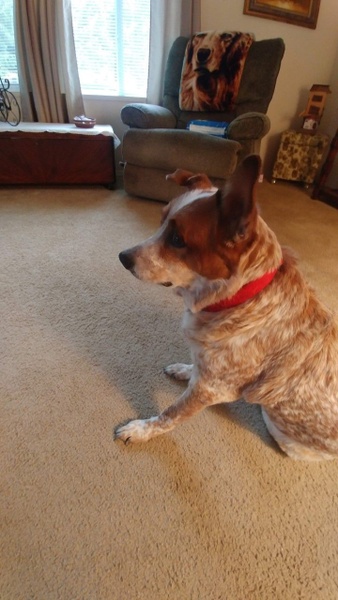 Joe was born in Hillsboro, Oregon on October 19, 1948 to Glenn and Betty Werre. He passed away on June 28, 2020 in Tacoma, Washington. His parents and siblings preceded him in death, as did his oldest grandson, Rusty Bons.

He is survived by his wife of forty plus years, Christine, son, Carl J. Blanchard of Pittsburg, PA and daughter Caren M. Bons (Ron), three grandchildren and two great grandchildren. Along with his nieces and nephews.

Joe was proud to be a member of Bremerton Lodge #117 F & A Masons of Washington and Bremerton Court #9, O of A.

Family is requesting donations in his name to either Masonic Outreach Charities or the Amaranth Diabetes Foundation.

Memorial Services to be announced at a later date.
To order memorial trees in memory of Joseph "Joe" Fredrick Werre, please visit our tree store.