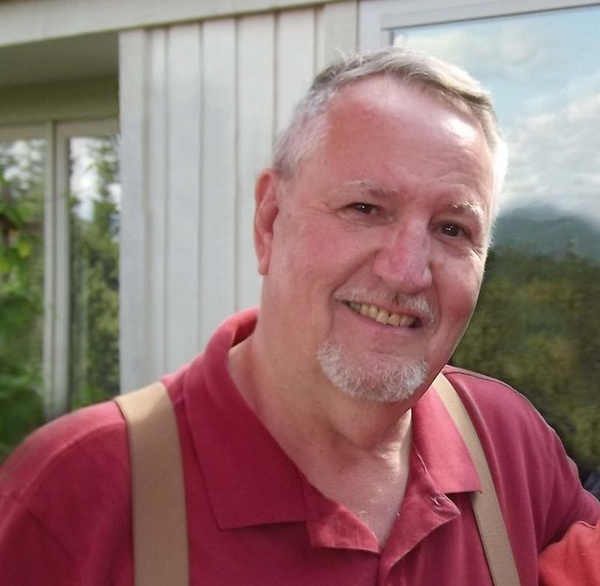 Keith Harold Mentzer, age 77 passed away peacefully at home after his long battle with cancer on December 31, 2019. His wife of 57 years Jane by his side.

Keith was born on May 14, 1942, in Aberdeen, WA and attended Hoquiam High School. After graduation, he joined the Navy and became a corpsman and was honorably discharged, as he liked to say, after 7 years, 11 months, and 27 days of service.
The love he had for his family was never in doubt. He was married to his high school sweetheart Jane Speegle in 1962 and raised two talented daughters, Pamela Duarte, and Angela Heise. He cherished and was so proud of his 4 grandchildren (Nathaniel, Samuel, Jade, and Jonathan) more than anyone could believe. His sense of humor and dad jokes never failed, they often generated eye rolls and "oh geez" responses from his audience but it is who he was. He had an infectious smile and he was an outgoing man who befriended anyone with whom he crossed paths.
Due to health complications from Multiple Sclerosis, he was forced to retire from Coastal Medical Systems, a business he co-owned and operated. He eventually got the hang of retirement and spent a lot of time traveling in his motor-home, playing golf, Bridge with his friends and volunteering at a local hospital.
He will be in our hearts forever and our treasured memories together will be fondly shared by all.

Keith will be laid to rest at Tahoma National Cemetery in Kent, WA with a celebration of life scheduled May 16th, 2020.
To order memorial trees in memory of Keith Harold Mentzer, please visit our tree store.