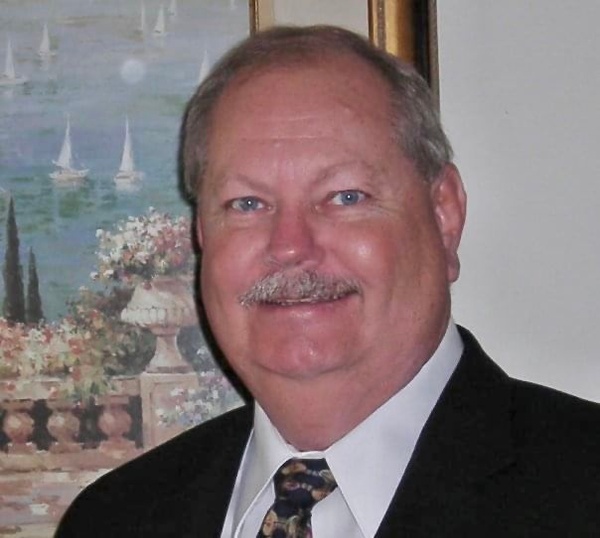 Kenneth Oren Manning, 12/5/1951 - 5/12/2020, of Houston, Texas. Kenn, as he was lovingly known was born in Dierks, Arkansas to Corb and Ola Mae Manning.
Kenn was preceded in death by his father, Corb Manning and niece, Jennifer Wherlen. He is survived by his mother, Ola Mae Manning of Mesquite, Texas; his wife of 17 years that he so adored, Dale Smith Manning of Houston, Texas; siblings Jimmy Manning of Fayetteville, Arkansas, Gail Capers of Dallas, Texas, Sheila Crawford and husband Woody of Crosby, Texas; children include Chad Manning and wife Adonna of Lewisville, Texas, Susan Roush and husband Tim of Flower Mound, Texas, David Smith and wife Lynn of Louisville, Kentucky, Doug Smith of League City, Texas, Deborah McAllister and husband Lonnie of Bacliff, Texas; grandchildren include Kenny, Billy, and Joey Manning of Lewisville, Texas as well as Jenna Smith of Webster, Texas, Jocelyn Smith and Shane Smith of Louisville, Kentucky; great granddaughter Ava Smith of Webster, Texas; and numerous nieces and nephews.
Kenn graduated from Texas High School in Texarkana in 1969. Prior to obtaining his Chemical Engineering degree from the University of Arkansas in 1978, he proudly served as Yeoman in the US Navy during the Vietnam War, 1970-1974, stationed onboard the submarine USS Remora (SS-487) as Petty Officer 2nd Class.
Kenn loved being in the outdoors. Whether it was hunting, fishing, camping, hiking, or sailing he loved being in nature. He treasured his time with his children and loved participating with their projects when they were growing up. As a Scout Leader in his son Chad's troop, he enjoyed working alongside him on their major annual fundraiser, the Haunted House. Kenn loved the theater and was on stage once or twice himself along with his daughter, Susan.
Since moving to the Houston area in 1999, Kenn held the position of Corporate Safety Director for Phoenix Services in La Porte until his recent retirement.
Kenn's love of the sea led him to become a member of the Galveston Bay Power Squadron boating organization, of which he worked his way through the ranks, eventually becoming Commander in 2008-2009, and District Commander in 2014. In his spare time, he was the HOA President of the Point at Egret Bay Condominiums for many years. He attended Gloria Dei Lutheran Church traditional services, the Friendship Club, and was a member of the Harvesters Care Group.
Kenn loved to travel and it didn't matter whether it was a resort in Mexico or a condo in New Braunfels or Branson, as long as he was able to share those memories with his bride, Dale, he was happy.
Most of his friends would describe him as patient, loving, caring, loyal, understanding, and an all-around good guy; always with a great story or corny joke to share. His family knew him to be a wonderful and loving husband, an incredible father, mentor, brother, uncle and world-class grandpa and great-grandpa.
Donations in Memory of Kenn Manning may be made to Gloria Dei Lutheran Church in Houston or the Living Word Church of the Bay Area in Seabrook, TX.
Kenn's ashes will be scattered at sea as he requested, and a Memorial Service will be held at a later time.
To order memorial trees in memory of Kenneth Oren Manning, please visit our tree store.