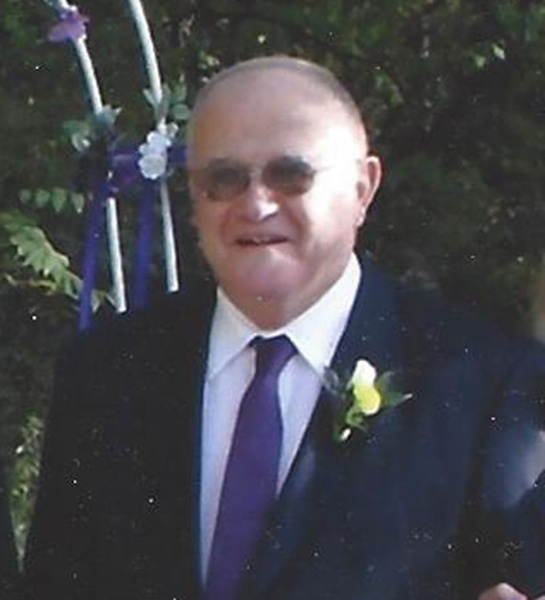 Kenneth R Ruskell, 73, passed away on November 26, 2020 at Providence Hospital in Everett, Washington from complications of COVID19.

After graduating from Jackson High School in 1965 he joined the National Guard. Ken later co-owned and operated a Grade A 200-acre dairy farm in partnership with his parents. They farmed an additional 400 acres of cropland and won awards for herd production. Since moving to Washington in 1989, Ken made his home in Monroe, and more recently Everett. He worked for area dairies, in landscaping, and as the first manager of Maltby Community Park.

Ken enjoyed living at Washington Oakes in Everett for the past year and a half, visiting with residents and staff and having coffee with new friends. Ken was always ready to make a new friend and had a larger than life laugh. His four children and two grandchildren were his pride and joy.

A celebration of life will be held in Spring/Summer 2021 due to pandemic restrictions.