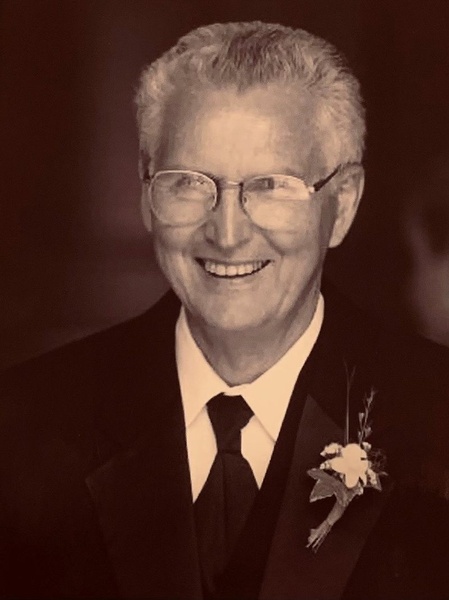 Larry Dean Nehring was born on November 10th, 1940, and passed away on Friday, September 24, 2021, at 10:28 am.
He was surrounded by his Girls, Wife of 58 years, Carol Nehring and two daughters Shelly & Tiffany.
He fought dementia for 9 hard years and took his last breath while hugging his wife and holding his daughters' hands.

Our dad, Larry was born in Iowa, and grew up with many cousins and had many great childhood stories. While in high school he wrestled and became state champion his junior and senior year. He studied at Fresno state and met our mom while he was in college on a blind date. Two years later our parents got married and moved to Santa Cruz where our dad followed in his father's footsteps as a General Contractor. Our father was very proud of my sister and I, and instilled great work ethics and taught us to be independent females. "He often told my mom that he loved being a dad of girls." In 1982 our family moved to the Central Coast where his father, papa Fritz and him built a beautiful custom home for our family. Once my sister and I were out of the house our parents moved to Shell Beach, Long Beach, Seattle and finally settled in Palm Desert for retirement.

Dad was always an introverted man, but love to collect stamps, garden, and listen good ole rock roll, like Jerry Lee Lewis! His mind was his greatest gift, so when diagnosed with frontal lobe dementia, we knew it was going to be a tough journey.

We'll miss you dearly and are so grateful to have had such a loyal hardworking man to call dad and husband.

We love you and know that you and baby Colton are together and looking down on us until we all meet again.