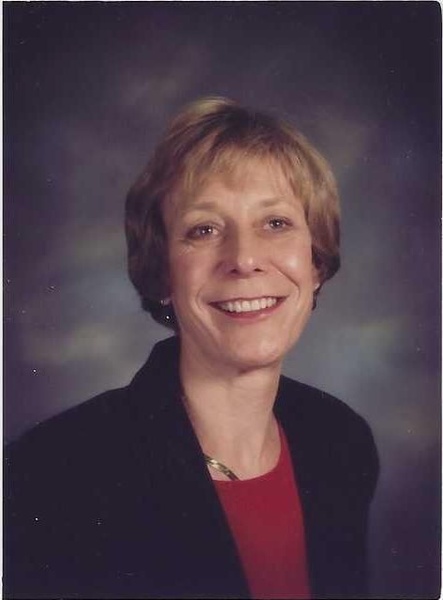 Laurie was born on February 16, 1943 and entered into eternal rest on Wednesday, April 1, 2020. Laurie was 77, and passed away at home from complications of COPD and lung cancer. She was a resident of Phoenix, Arizona.

Laurie married Wayne Parkinson on August 31, 1963 at the First Methodist Church in Green Bay, Wisconsin. Since she was born and raised in Green Bay, Laurie was an avid Packer fan. Growing up, her family had season tickets, and would walk to the games, since the stadium was only a mile from their house.

Laurie is survived by her husband of 56 years, Wayne, sons, David (San Luis Obispo, CA) and Joel (Phoenix), daughters-in-law, Sherri (Smith) and Barbara (Logan), as well as three amazing grandchildren: Stephen, Makayla, and Makenna. She was also survived by many cousins, nieces and nephews, and special niece, Teri.

She was preceded in death by her parents Donald R. and Lola (Stapleford) Woosencraft, and her brother Donald O. Woosencraft.

Laurie was a 1961 graduate of East High School in Green Bay. Growing up, she had always wanted to be a teacher. In 1979, she was awarded a BS degree in Education from the University of Wisconsin – Milwaukee. Later, in 1988, she received her MS degree form Nova University.

When the family moved to Arizona in 1984, she began her teaching career which spanned 22 years. She first taught in the Mesa school district, and then in the Kyrene school district. While in the Kyrene district, she helped start a brand new school, which was a very rewarding experience. She taught grades 1 through 5, and later in her career, she taught academically gifted children. Her teaching philosophy was always to urge each of her students to achieve to his or her maximum potential.

Laurie was a bright spirit with a great sense of humor, and will be truly missed by all who knew and loved her.

Laurie and Wayne are members of the Mountain View Lutheran Church in Phoenix, and a memorial service is planned there at a later date, to be announced.

In lieu of flowers, please consider a donation in Laurie's name to the American Cancer Society.
To order memorial trees in memory of Laurie Jean Parkinson, please visit our tree store.